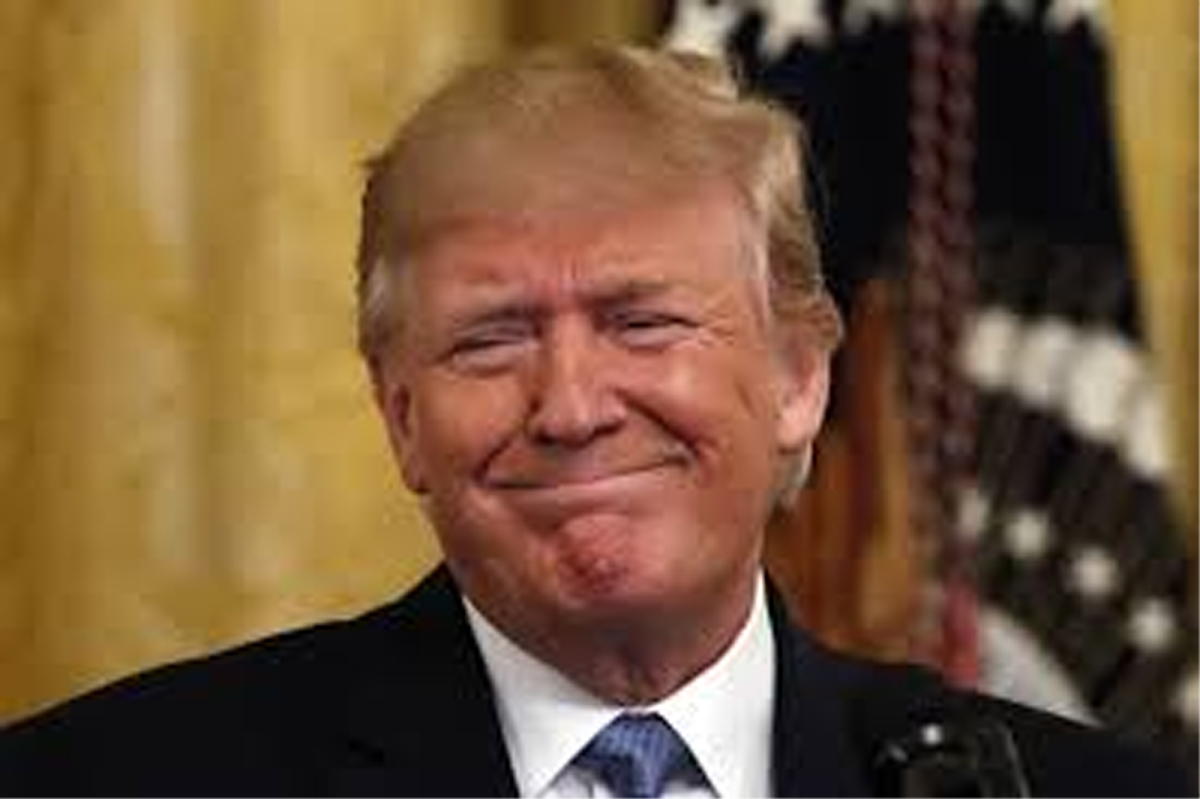 WASHINGTON, July 9: President Donald Trump is promoting what he is calling his administration’s “environmental leadership” despite its sweeping rollbacks of landmark environmental and public health protections. Critics are calling it a credulity-straining gesture aimed at winning over voters worried about climate change and pollution.

Trump’s speech at the White House on Monday afternoon will focus on the administration’s “practical approach to addressing environmental challenges while also supporting a strong economy,” Mary Neumayr, who heads the president’s Council on Environmental Quality, told reporters in previewing his remarks.

Polls show increasing numbers of voters are identifying the environment and climate change as priorities, although the issues are a much bigger concern for Democrats rather than for Trump’s Republican base.

Trump has a tough case to make as an environmental steward given his record, according to former environmental advocates and former federal regulators.

Mustafa Santiago Ali, a former official in the Environmental Protection Agency’s Office of Environmental Justice, said the White House is recognizing that “the majority of folks in the country are now beginning to pay attention to climate issues and environmental issues.”

He said administration officials are “trying to reframe the conversation to make people think they’ve done something to better protect them. And unfortunately they haven’t done a single thing.” He pointed to EPA estimates that proposed rollbacks for fossil fuel emissions will cause thousands of additional deaths annually from air pollution.

In the view of a former senior EPA transportation engineer, Jeff Alson, the administration’s claims of environment leadership are “truly Orwellian.” Alson has accused the administration of fudging data to support easing vehicle mileage standards.

Candidate Trump campaigned on a pledge to eradicate all but a “little bit” of the EPA. As president, he routinely has proposed cutting the agency’s budget by almost one-third. Both Democratic and Republican lawmakers have blocked the proposed cuts.

The administration has initiated dozens of regulatory changes, at times proposing cutting rules even more than regulated industries requested, as in the case of mileage standards.

The biggest changes include easing federal Clean Water Act protections for millions of miles of waterways and wetlands, a cut welcomed by developers and many farmers. Other changes would ease regulation and support the coal industry and oil and gas companies, sources of heat-trapping fossil fuel emissions and air pollutants.

Trump has pulled the United States out of the Paris climate accord and dismissed federal scientists’ warnings on climate change. In tweets, he has mocked hopes for more global warming during winter cold snaps.

In comments before the speech, Neumayr and EPA administrator Andrew Wheeler pointed to overall U.S. progress cleaning up the air and water since the 1970s, and said progress has continued under Trump.

Earlier this year, seven of the 10 surviving, Senate-confirmed heads of the EPA signed a letter urging lawmakers to step up oversight of the agency and make it focus on its mission of protecting public health and the environment.

In December, an Associated Press-NORC Center for Public Affairs Research poll found Democrats driving an increase in the share of Americans who name the environment and climate change as an important issue for the government to work on in 2019. About 4 in 10 Democrats (39 included the environment as a priority, compared with just 8% of Republicans. The share of Democrats naming the environment grew 11 percentage points, from 28% a year ago.

In January, 30% expressed approval of the way Trump was handling climate change, while 68% disapproved, according to an AP-NORC poll. Just 8% of Democrats approved of Trump on climate change and, compared with other issues, a relatively small majority of Republicans  67%  did as well.

Trump’s speech came hours after a rainfall in the nation’s capital region that set records for the date, raised creeks as much as 11 feet and flooded the White House basement. The deluge highlighted the weather extremes of hurricanes, floods and wildfires that polls show are helping to fuel public concerns about climate change. (AGENCIES)