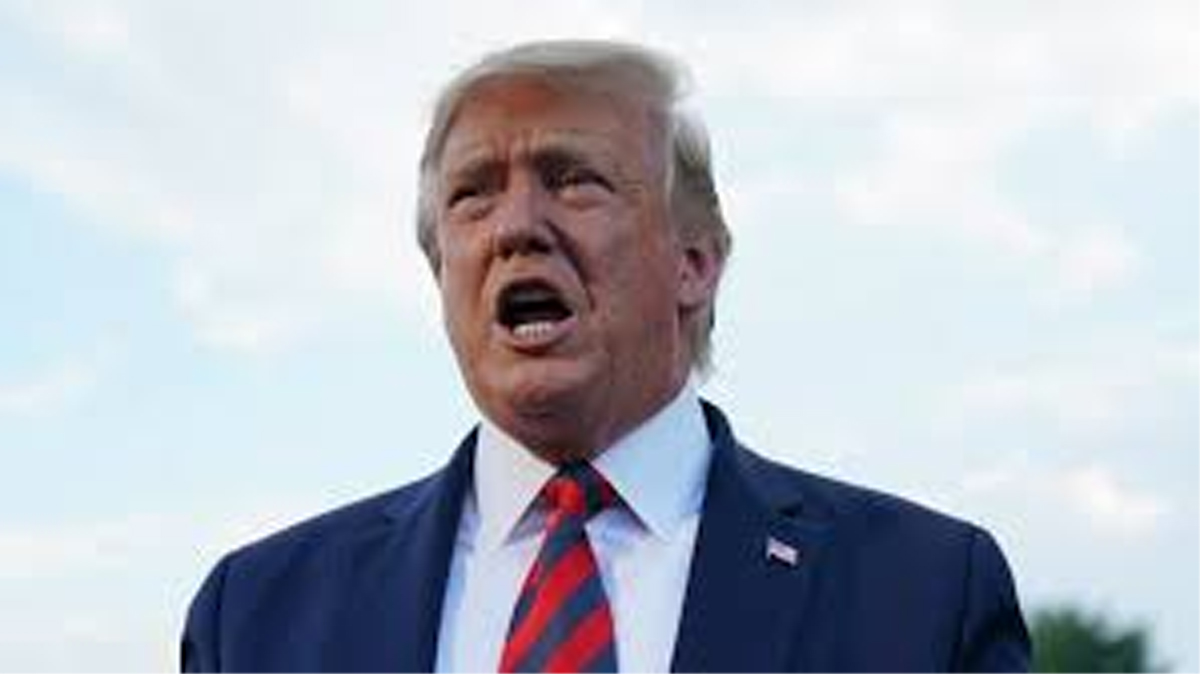 MOSCOW, Sept 16: US President Donald Trump says reports of his alleged readiness to hold a meeting with Iran with no conditions are false.
“The Fake News is saying that I am willing to meet with Iran, ‘No Conditions.’ That is an incorrect statement (as usual!),” Trump wrote on Twitter.
On September 4, Trump said that he did not rule out the possibility of meeting with Iranian leader Hassan Rouhani during the upcoming 74th session of the UN General Assembly in New York. The next day, media reported that Washington had proposed organizing such a meeting.
US Secretary of State Mike Pompeo said during a press briefing on September 10 that there was potential for a meeting between Trump and Rouhani in New York and that the US leader was prepared to meet with no preconditions.
The head of the media office of the Iranian Mission to the UN, Alireza Miryousefi, told Sputnik on Friday, September 13, that Trump and Rouhani were not expected to hold a meeting during the upcoming UN gatherings in New York.
In May 2018, the United States pulled out of the 2015 international agreement intended to curb Iran’s nuclear activity and re-introduced sanctions against Tehran.
In late August of this year, the White House said that Trump wanted to talk to Iran’s leadership about a new nuclear deal without any preconditions such as relief from the maximum pressure campaign the United States had imposed on the country.
(AGENCIES)