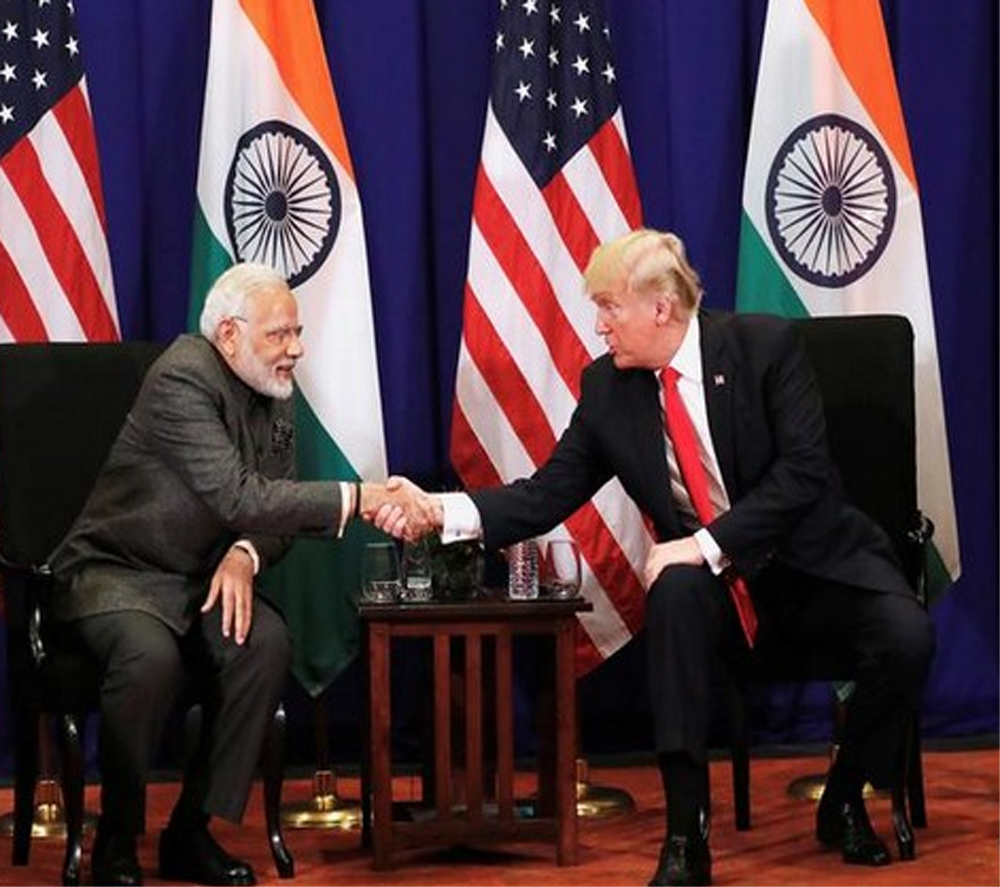 In a series of tweets, the prime minister said he looks forward to joining the Indian origin community in welcoming Trump at the programme.

“A special gesture by @POTUS, signifying the special friendship between India and USA…highlights the strength of the relationship and recognition of the contribution of the Indian community to American society and economy,” the prime minister wrote on Twitter.

Expressing delight at Trump’s decision to join the community programme in Houston on September 22, Modi said he looks forward to joining the Indian origin community in welcoming him at the event.

More than 50,000 Indian-Americans from across the US have registered for the September 22  “Howdy, Modi! Shared Dreams, Bright Futures” event to be held at the NRG Stadium in Houston.

“Howdy”, short for ‘How do you do?’, is a friendly greeting commonly used in southwestern United States. (PTI)