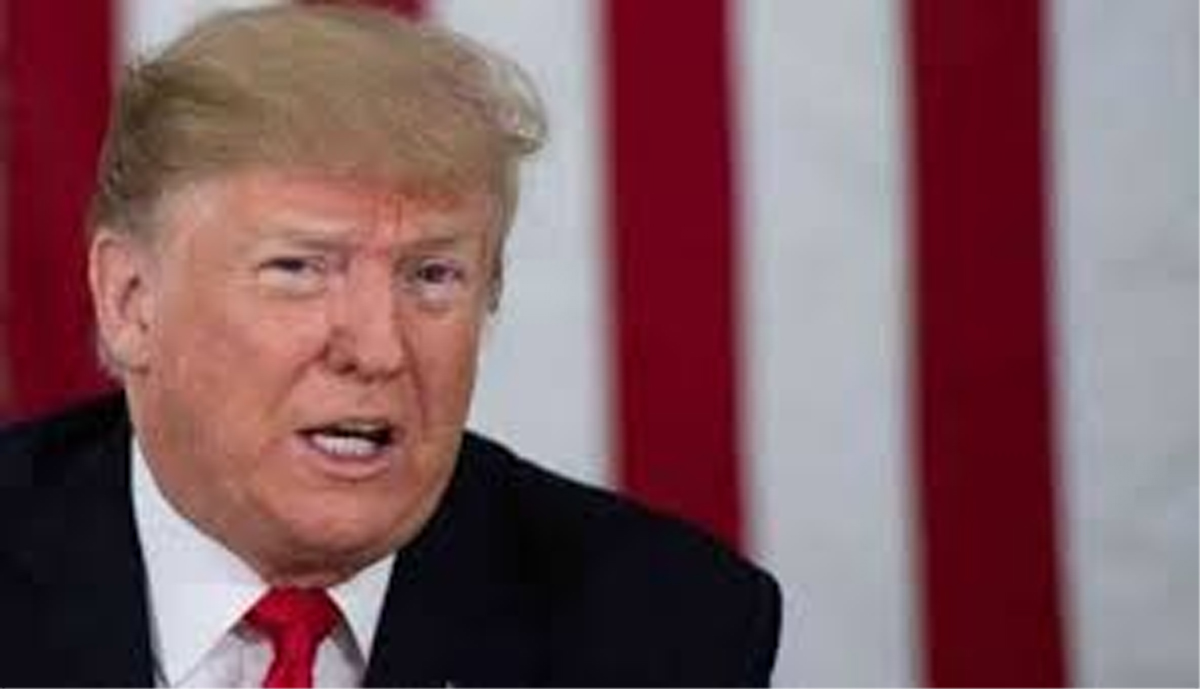 WASHINGTON, July 25:US President Donald Trump is undoing the achievements of his predecessors on India by “blundering” to volunteer to mediate over the Kashmir issue and has committed “diplomatic malpractice of a high order” that could further alienate an important country, according to a top American daily.

The US President on Monday stunned the world by saying that Prime Minister Narendra Modi, during the G20 summit in Osaka, Japan, sought his help in resolving the Kashmir issue.

India quickly denied it and said Modi made no such request and Kashmir is a bilateral issue between India and Pakistan.

“Trump just committed diplomatic malpractice of a high order,” said a report in The Washington Post.

“After his trade war with India, his blundering into the Kashmir conflict further alienates an important country whose friendship the United States needs to counter the rise of China,” it said.

External Affairs Minister S Jaishankar has refuted that Prime Minister Modi ever made the request to Trump.

After Trump’s remarks, the US State Department, in a damage control effort, later said it considered Kashmir a bilateral issue between India and Pakistan and was ready to help only if the two countries wanted.

The report alleged that Trump was incapable of seeing the big picture and unwilling to listen to advisers who do.

“He is focused on a pullout from Afghanistan, and he is convinced that if he flatters Pakistan, it will make it possible for the United States to exit ‘with honor’, as Richard M Nixon said of the Vietnam War,” it said.

“Pakistan has an interest in facilitating an American exit from Afghanistan: This would allow its proxies, the Taliban and the Haqqani Network, to take over. But as usual, Trump has no idea he’s being played. The sucker thinks he’s the con man,” the report said.

Trade tensions between India and the US have been rising with President Trump complaining on Twitter that tariffs imposed by New Delhi on American products were “no longer acceptable”.

In March, US Trade Representative Robert Lighthizer announced that the US will terminate India’s designation as beneficiary developing country under the Generalised System of Preferences (GSP) programme.

India imposed retaliatory tariffs on 28 US products including almonds and apples from June 5, after the Trump Administration revoked its preferential trade privileges.

The United States was the second-largest trading partner for India in goods in 2018, and the single largest export destination for Indian exporter. (PTI)