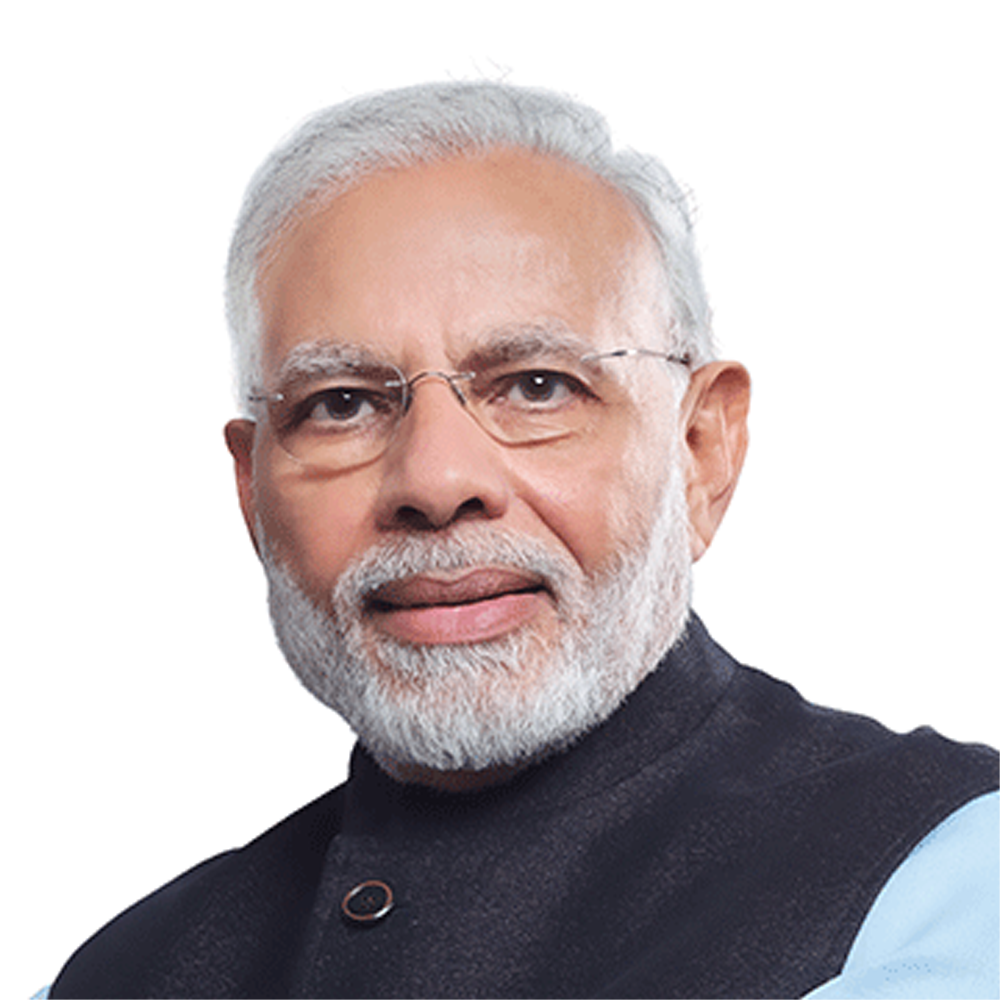 NEW DELHI: Prime Minister Narendra Modi has asked the top police officers of the country to deal with incidents affecting the vulnerable sections of the society such as the SCs, STs and women with alacrity and treat such threats on par with terror challenges.

According to the minutes of the 54th conference of the director generals and inspector generals of police, held in Pune on December 6-8, 2019, Modi made these observations before the top police brass of the country, apparently in consonance with his slogan — “sabka sath, sabka vikas, sabka vishwas”.

“Emphasising the need to act with alacrity and sensitivity to incidents affecting vulnerable sections of the society, he directed the delegates to treat such incidents on par with CT (Counter Terror) threats,” the minutes of the meeting read. (AGENCIES)