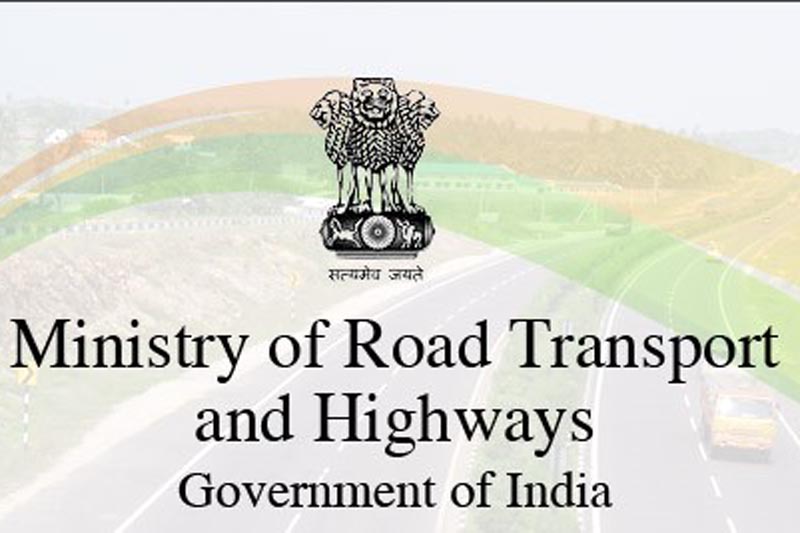 Mohinder Verma
JAMMU, Sept 27: In blatant violation of directives of the Union Ministry of Road Transport and Highways and State High Court, the Transport Department has put brakes on the process of installation of vehicle location tracking devices and emergency buttons in the public service vehicles by succumbing to the pressure of the transporters.
In this way, those at the helm of affairs in the Transport Department have created impediments in ensuring adequate safety measures to the women in the public transport vehicles, the aspect which otherwise has received due attention in several States of the country.
Official sources told EXCELSIOR that following the tragic gang rape of a young woman in Delhi in the year 2012 (Nirbhaya incident), the Government of India constituted a committee headed by Justice (retd) J S Verma to recommend amendments to the Criminal Laws so as to address the issue of high rate of crimes against women.
Amongst the several aspects, the committee also looked into the issue of providing adequate safety measures as well as amenities to the women. In this regard, the committee had given several recommendations and one of them pertains to installation of location tracking devices in the public transport vehicles.
Taking a step towards implementing this particular recommendation of the committee, the Union Government on November 28, 2016 issued a notification amending the Central Motor Vehicle Rules, 1989 by introducing Rule 125-H, which read: “All public service vehicles shall be equipped with or fitted with vehicle location tracking device and one or more emergency buttons. The tracking devise and emergency buttons shall be fitted by the manufacturer or the dealer or the respective operators in accordance with AIS: 140:2016 as amended from time to time”.
Thereafter, instructions were issued to all the States by the Ministry of Road Transport and Highways on October 10, 2018 for strict implementation of Rule 125-H of the Central Motor Vehicles Rules.
Accordingly, Transport Department of the J&K vide circular dated April 5, 2019 directed all Regional Transport Officers/Assistant Regional Transport Officers and Board of Inspectors to ensure that no commercial/ public vehicle/ goods vehicle having national permit is passed/registered without installation of vehicle location tracking device and panic buttons as specified.
In the meanwhile, Western Bus Service Limited, Srinagar filed a petition in the Srinagar Wing of the High Court challenging the circular dated April 5, 2019. However, Justice Rajesh Bindal disposed of the petition with a direction that the petitioners will have time to install devices up to June 16, 2019.
The circular was also challenged by All J&K Transport Association in Jammu wing of the High Court and Justice Sanjay Kumar Gupta ordered: “At this stage the impugned circular cannot be stayed without hearing the other side because the matter pertains to the security of the State”.
As the transporters failed to get any reprieve from the High Court, they started exerting pressure on the Transport Department, which finally succumbed to the same on June 13, 2019, when installation of vehicle location tracking devices and panic buttons was put on hold just for the convenience of the transporters.
It was also decided on June 13, 2019 that a committee headed by Transport Commissioner will look into the issues vis-a-vis installation of vehicle location tracking devices and panic buttons and submit recommendations within one month.
In this way, the important issue was brushed aside and exercise for installation of vehicle location tracking devices and panic buttons was not restarted till date just for the convenience of the transporters.
Few days back, the related issue came up for hearing before Justice Rajesh Bindal, who while disposing of the writ petition observed: “The committee has not submitted its report till date as such Transport Commissioner is directed to ensure that the issue is taken to its logical end by resolving the difficulties so that the mandate of the law is implemented”.
“It is a matter of serious concern that directives of the Union Ministry of Road Transport and Highways and State High Court don’t carry any importance for those at the helm of affairs in the Transport Department”, sources said, adding “achieving intent behind directive regarding installation of vehicle tracking devices and emergency buttons should be the priority of the Transport Department and exercise in this regard should be initiated by implementing the circular dated April 5, 2019”.