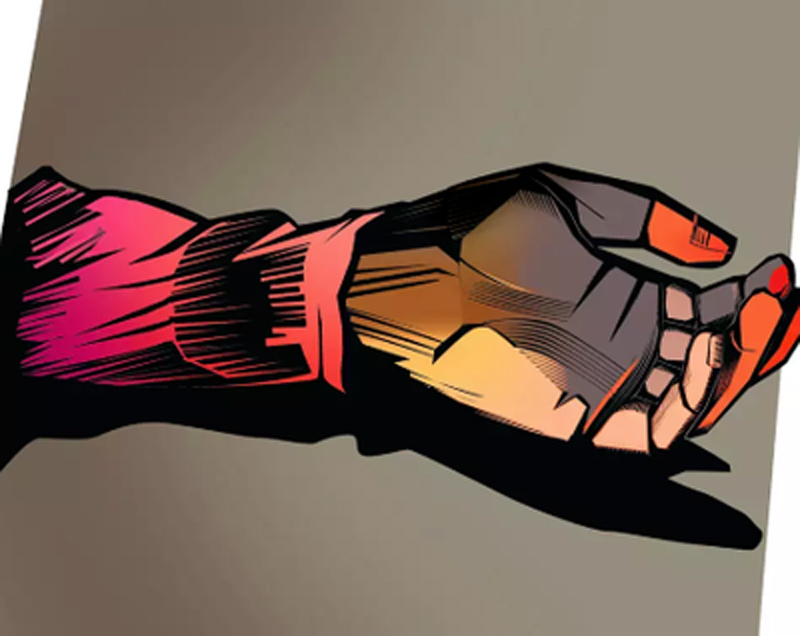 RAMBAN, Jan 29: A Special Police Officer (SPO) of Traffic Police was killed after a speedy truck hit him at Shahbanbass area on Jammu-Srinagar National Highway, when he was performing his legitimate duties.
However, acting swiftly police team arrested the driver and seized the truck after brief chase.
As per police sources, a truck bearing registration number HR65-9167 being driven by Balvinder Singh, son of Joginder Singh of Haryana from Jammu to Srinagar in a rash and negligent manner, hit a SPO of Traffic Police Department killing him on the spot.
The incident occurred when the cop was performing his duties and signaled the driver to stop the truck.
The deceased policeman has been identified as Pervaiz Ahmad Malik (35), son of Abdul Aziz Malik of Neel Runigam, district Ramban. The deceased is survived by a wife, 4 daughters and 10-year-old son.
The driver, who accelerated the truck and escaped from the spot, was arrested and the vehicle has been seized after a brief chase by the cops.
After completing medical and legal formalities, the body of the deceased was shifted to his native village and later laid to rest.
A case under FIR Number 11/2020 under Section 279 and 304 IPC has been registered at Banihal Police Station and investigation started.
Meanwhile, DySP Traffic Banihal Shamsher Singh accompanied by Traffic Inspector Imtiyaz attended the last rites of the deceased policeman. 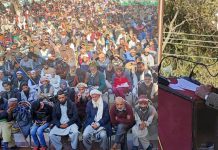 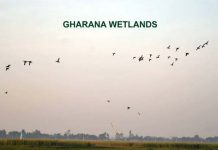 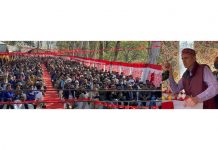 Omar accuses New Delhi of looking at Muslims with mistrust 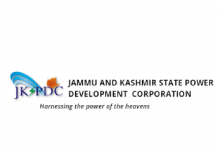 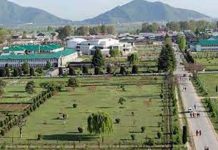 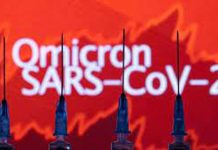 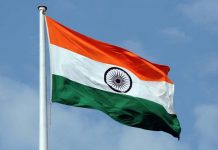 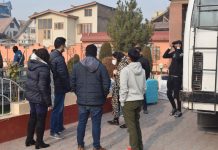