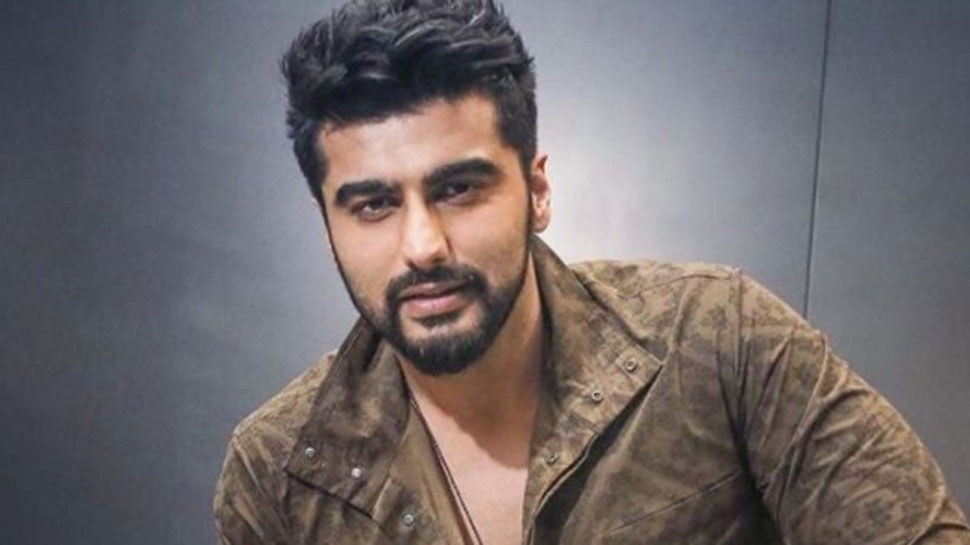 MUMBAI, Oct 15:
Sequels have often proved to be money spinners but Arjun Kapoor, who will be seen in “Namaste England”, believes there is no sure-shot formula to make a film successful. The film, which also features Parineeti Chopra, is a sequel to 2007 hit “Namastey London”. “It is tough to call sequels as a safe bet, it does have a recall value and it has goodwill. But eventually beyond the Friday, the audience will judge the film on the basis of merit. Eyeballs is easier to get (for franchise or sequels). The audience has become sensible today they do not just come in for franchise but they see what new and interesting a film offers to them,” Arjun said. (PTI)