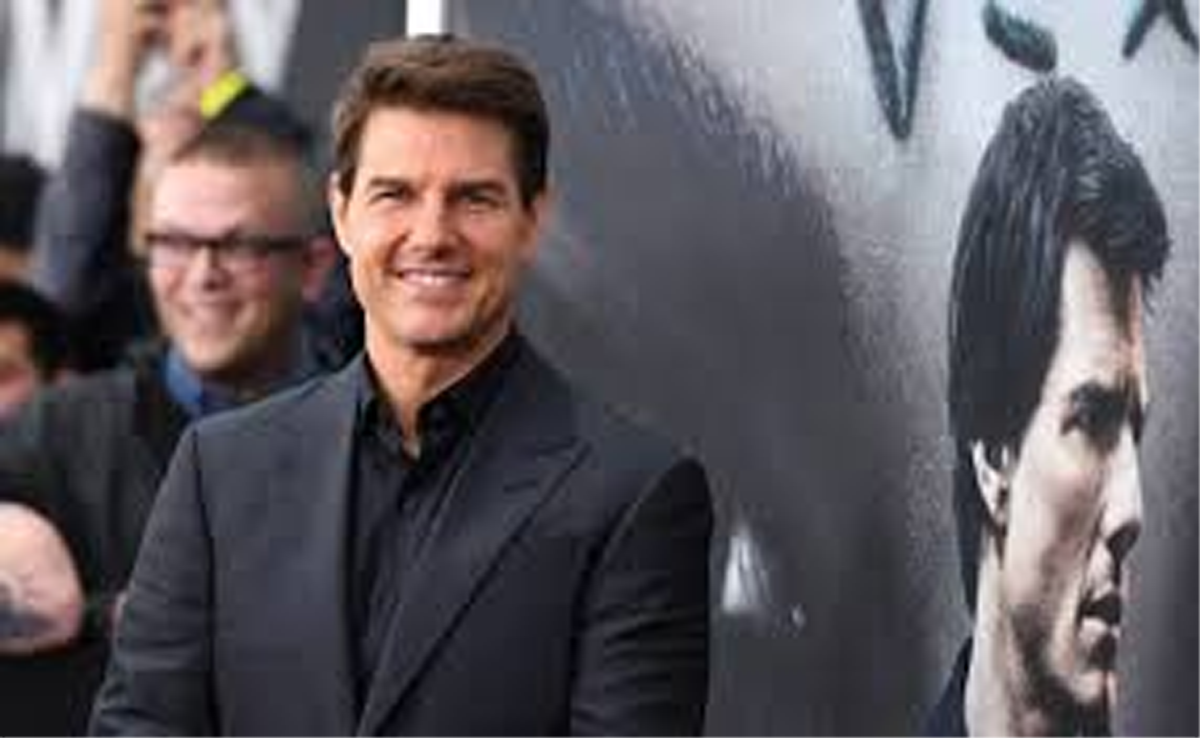 LONDON, Nov 17: Lee Child, the author of “Jack Reacher” novels, has said that the TV adaptation of his books would not feature Hollywood star Tom Cruise, who he believes is too short to play the character.
Cruise played the iconic character in two films — 2012’s “Jack Reacher” and its 2016 sequel “Jack Reacher: Never Go Back”.
“I really enjoyed working with Cruise. He’s a really, really nice guy. We had a lot of fun. But ultimately the readers are right. The size of Reacher is really, really important and it’s a big component of who he is,” Lee told BBC Radio Manchester.
“So what I’ve decided to do is – there won’t be any more movies with Tom Cruise. Instead we’re going to take it to Netflix or something like that. Long-form streaming television, with a completely new actor,” he added.
The title character was described in the novels as a towering 6 feet, 5 inches man, but Cruise stands at a more diminutive 5 feet, 7 inches.
“Cruise, for all his talent, didn’t have that physicality. We’re re-booting and starting over and we’re going to try and find the perfect guy,” Lee said. (PTI)