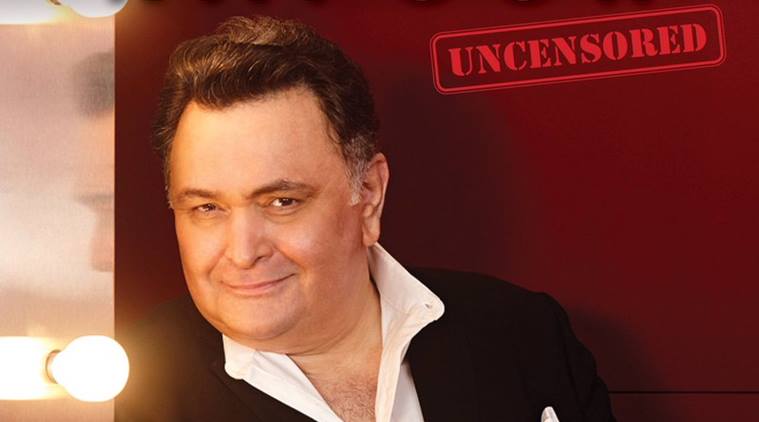 MUMBAI: Actor Rishi Kapoor says it is important to recognise the role of artistes and cinema in the country as they have contributed immensely to its cultural, financial growth.
The 67-year-old actor completes 50 years in the industry next year.
Asked whether he looked at his career with fulfilment, Rishi told PTI, “That is something the people have to say. I don’t. But I have to wait for you people to say that this man has been working for 50 years, but no one does that (talk about contribution).
“The government doesn’t. That’s the tragedy. The government changes but this sadness remains.”
The actor said its about time a culture is set in where people from the field of arts, culture and even business are given their due recognition from the government.
“I can talk about entertainment tax, how much we contribute. If cinema wasn’t there, a large chunk of money in the national treasury wouldn’t have been there. I am tired of saying this… Acknowledge the role of artistes and cinema in the country. But they land on deaf ears, what can I do,” he added.
Rishi will be next seen in “The Body” co-starring Emraan Hashmi and Sobhita Dhulipala. The film is scheduled to be released on December 13. (AGENCIES)entually featured Ajay Devgan.
“Jeethu had directed the original ‘Drishyam’ and at that point of time — I know this because the director told me — he wanted me to work in the Hindi version. If you see the Tamil version, it has Kamal Haasan. It was supposed to be a senior hero and not a junior… It was meant to be a senior man.
“But I was not a saleable star. I couldn’t get the audiences in so obviously they would not make the film with me,” Rishi said.
The actor believes there has been a shift in terms of storytelling, something that has highly influenced him and his choices as an artiste.
“The changes have come today, which weren’t there when I was a leading star. Unfortunately, (earlier) actors were slotted in their images, ‘action hero, romantic star, dancing hero.’ For 25 years, all throughout my career, I was slotted as a romantic hero.
“Today when you see the new boys, my son, working in different kinds of films… Ranbir did a ‘Barfi’. I could never do ‘Barfi’, ‘Sanju’ or ‘Rocket Singh’ in my time. I could never do these kinds of experimental films, which worked big time. I could never do films which Ayushmann Khurrana is doing. These are all content based films.”
The actor said the best part about the new age cinema is that even the audience wants to see different, newer stories on screen.
“The audience isn’t expecting Ayushmann to don a jersey and go to Switzerland to sing a song. Today, films are coming without songs also. It’s a different trend. The audience is more liberal, they want to see better stuff not the same old stale stuff,” he added.
“The Body”, which is a remake of the Spanish film of the same name, is scheduled to be released on December 13. (agencies)