E-Paper
Home Op-Ed The miraculous saga of a captive 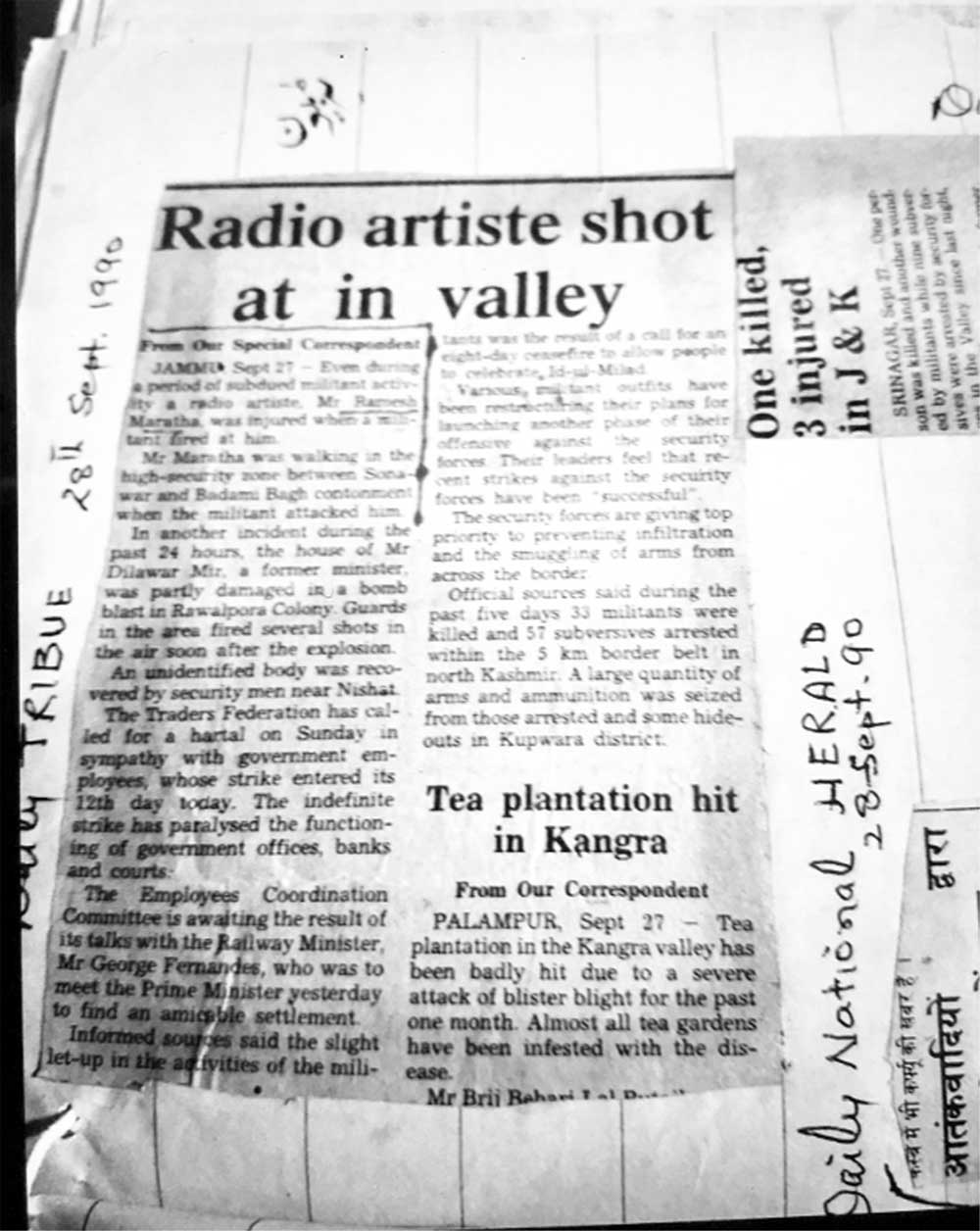