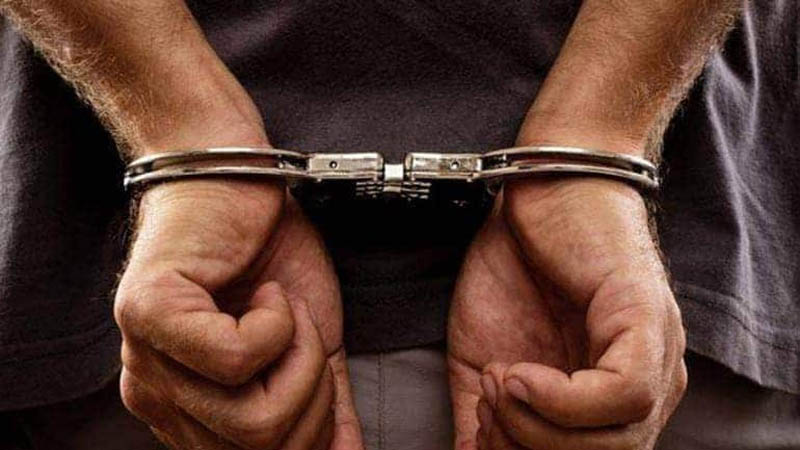 Cash given at Delhi for militants

JAMMU, Aug 18: Jammu Police today arrested a terror operative from General Bus Stand in Jammu and recovered Rs 10 lakh worth hawala money from him which he was taking to the border district of Poonch from New Delhi.
The terror operative was nabbed by a team of District Jammu Police after developing very specific information that a hawala consignment was being smuggled by a terror operative from New Delhi to Poonch for disbursement among militant operatives to boost terror activities in the twin border districts of Rajouri and Poonch besides Kashmir.
Arrested terror operative has been identified as Abdul Hameed, Mir, 45, son of Gulam Joo, a resident of village Gutrian, Mohalla Khwaza under the jurisdiction of Poonch Police Station.
Police recovered Rs 10 lakh worth hawala money from his possession.
The currency was in the denomination of 500.
Police immediately whisked away the terror operative to a safe location in Jammu for sustained interrogation.
Reports said that another terror operative Yaseen had given cash to Abdul Hameed Mir in New Delhi this morning. Hameed took the bus from Delhi and reached General Bus Stand Jammu this evening.
He was planning to leave for Poonch along with hawala money when he was nabbed by the police party from the Bus Stand.
Sources said the terror operatives appeared to have given hawala money to Abdul Hameed Mir for distribution among the militants in the twin border districts of Rajouri and Poonch besides Kashmir.
Jammu Police have sounded their counterparts in New Delhi about whereabouts of Yaseen, who appeared to be terror operative for funding militancy in Jammu and Kashmir.
Meanwhile Abdul Hameed Mir has been booked under Unlawful Activities Prevention Act at Bus Stand Police Station and his sustained interrogation is on to extract more clues from him including whether he had earlier also transported hawala money or it was his first trip.