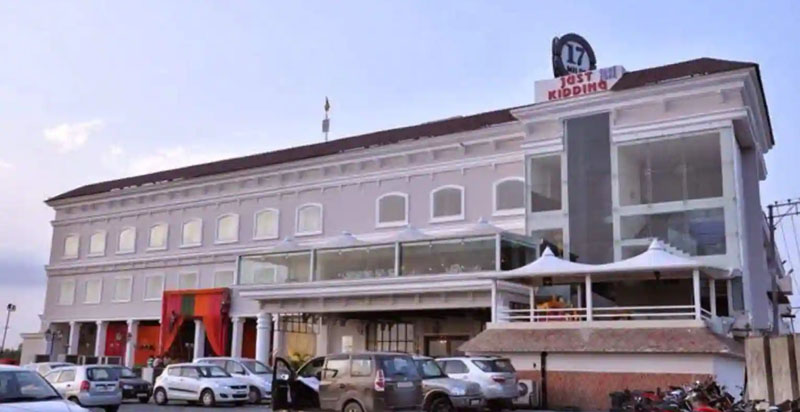 SAMBA, Aug 18: The authorities have sealed the Hotel 17 Miles, Vijaypur today on the directives of court.
According to police, the district authorities have received the court directives regarding the sealing of the Hotel 17 Miles as the hotel owners have failed to repay the loan sought from the Punjab and Sindh Bank.
Police said the Bank sought the directives from the court regarding sealing of entire mortgaging area of the Hotel and the orders were got executed by the district administration today.
Police said a team of district officers, police and Bank staff led by ADC, Samba, Suram Chand Sharma and Additional SP Samba, Surinder Choudhary sealed the premises of the hotel today.