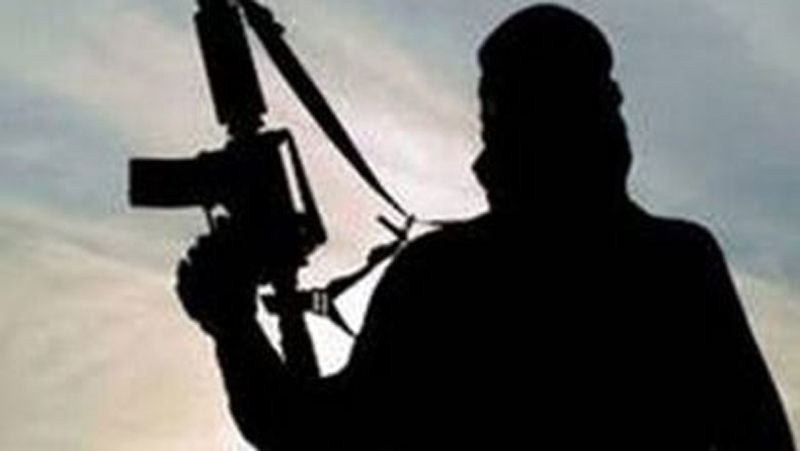 NEW DELHI, June 29:
Amid the ongoing face-off between India and China in Galwan valley, parts of Eastern Ladakh and the recent unprovoked firing by Nepal police along the borders in Bihar, the Intelligence agencies have warned of possible terror attacks in Jammu & Kashmir, Delhi and Bihar, while beefing up the patrolling in border areas, especially along the J&K and Bihar.
According to a source from the Union Home Ministry, the agencies sounded the alert a few days ago by sending a report to the Ministry and indicated that there have been threats of terror attacks in Jammu & Kashmir, Bihar and Delhi.
As per the sources, Pakistan’s ISI, with the help of Taliban and Jaish terrorists are planning an attack on New Delhi, election-bound Bihar, and also some prominent political figures.
The Intelligence agencies have mentioned that as per the chatter intercepted, it is believed that over 20 terrorists will make attempts to infiltrate the Line of Control (LoC) in Kashmir and a group of half a dozen terrorists will be aiming to use the porous Indian-Nepal border in Bihar to infiltrate, they added.
In the wake of these intelligence inputs, the security forces and the border guarding Force have been asked to step up patrolling along the border areas, both in Jammu & Kashmir and in Bihar to foil such infiltration bids, the sources said, adding that the Sashastra Seema Bal (SSB), which guards the borders with Nepal, has specially been sounded to keep extra vigil on the Indo-Nepal border.
Meanwhile, a separate alert has already been issued, after around 200 youths from Jammu and Kashmir with Pakistani Visa went missing. The sources said the intelligence agencies suspect that Pakistan has been trying to train them to create trouble in India.
”Pakistani High Commission, since January, 2017, has given Pakistani Visas to 399 youth from J&K, of which whereabouts of 218 are unknown,” an intelligence official said. (UNI)