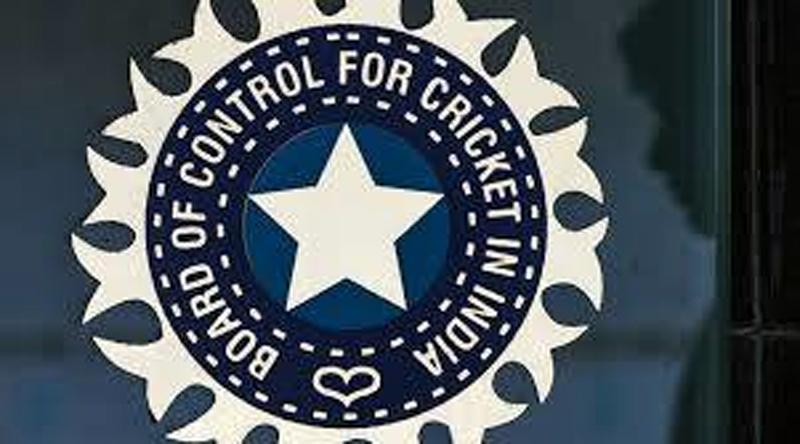 NEW DELHI, June 29: Ravinder Dandiwal, the alleged kingpin of a recently unearthed international tennis match-fixing syndicate, has been on BCCI’s watchlist for the last four years, board’s anti-corruption chief Ajit Singh said on Monday.
The Sydney Morning Herald on Saturday reported that Victoria Police in Australia has named Dandiwal as the “central figure” in the tennis match-fixing scandal in which low-ranked tennis players were allegedly convinced to throw matches in at least two events in Egypt and Brazil in 2018.
“He is a suspected to be a corruptor or rather he is a known corruptor. I can talk about his cricket (links only) but he has moved to other sports also. He tried to organise his own leagues and once he does that, he fixes games the way he wants it,” Singh told.
“He did (organised) one Asian Premier League in Nepal, was also associated with the Afghan League. He tried to organise a league in Haryana which the BCCI scuttled. So he has been operating more outside India than in India but has been on the BCCI radar for at least 3-4 years.”
Singh said Dandiwal, who hails from Mohali, also finds a mention in ACU’s education manual.
“BCCI also filed a report against him with the police. That was a different nature of crime. He had taken a cricket team to Australia, there five six players who went missing, it was an immigration scam.
“So the host club in Australia approached authorities and informed us. We went to the police in Mohali and told them this is what he has done and got a report registered.
“He is very much part of our education manual, we tell all the participants about him and show them their picture and his modus operandi,” said Singh.
The ACU chief also reiterated the urgent need of a match-fixing law in India with the hands of enforcement agencies tied at the moment.
“Match fixing law is needed. It strengthens the hands of the enforcement agencies and once they start taking effective action, it helps us (BCCI),” Singh added. (PTI) 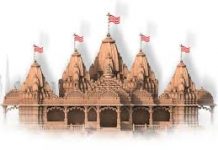 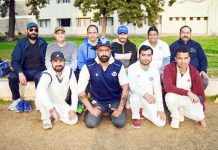 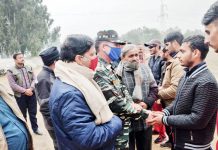 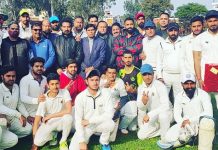 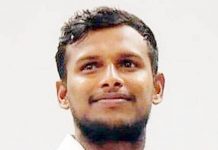 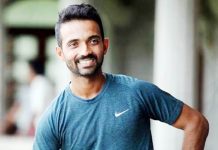 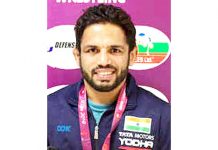