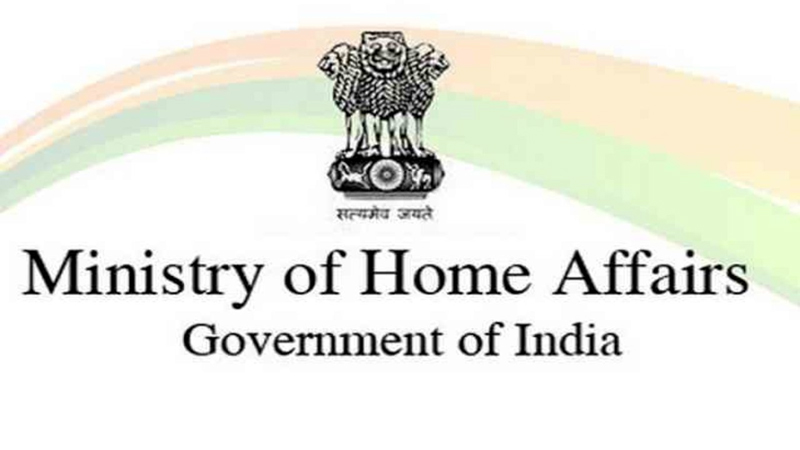 JAMMU, June 29: With 17 vacancies of DIGs in Jammu and Kashmir Police, authorities have mooted proposal to promote six IPS officers of 2009 and 2010 batches as DIGs even as the Union Ministry of Home Affairs is all set to induct 43 JKPS officers into IPS after obtaining certain clarifications from Home Department of the Union Territory Government.
Shortage of the DIGs in Jammu and Kashmir can be very well gauged from the fact that both the capital cities—Jammu and Srinagar—have no regular DIGs.
Official sources told the Excelsior that authorities have initiated proposal to promote six IPS officers of 2009 and 2010 batches, presently working as SSPs, as Incharge DIGs to fill up the vacancies. Rest of the vacancies will be filled when 1999 batch JKPS officers are inducted into IPS depending upon their year of induction by the Union Ministry of Home Affairs for which the process is in advanced stage.
There are three IPS officers of 2010 batch including Raees Bhat, Sridhar Patil and Rajiv Pandey and an equal number in 2009 batch who include Rahul Malik, Shailendra Mishra and Imtiyaz Ismayil Parray. All six are in the rank of SSPs.
As they have not completed mandatory service of 13 years for promotion as DIGs, sources said, the proposal has been moved for their promotion as Incharge DIGs to fill the vacancies.
Pointing out that there are at least 17 vacancies of the DIGs in Jammu and Kashmir, sources said that even the posts of Jammu-Samba-Kathua and Srinagar-Budgam-Ganderbal ranged are without regular DIGs. Only today, the Government gave additional charge of Jammu-Samba-Kathua range DIG to Vivek Gupta, DIG Rajouri-Poonch Zone while additional charge of Srinagar-Budgam-Ganderbal range is already held by Suleman Choudhary, DIG Baramulla-Kupwara range.
“The proposal to promote six IPS officers of 2009 and 2010 batch as DIGs will be examined by the Departmental Promotion Committee (DPC) shortly,” sources said.
Meanwhile, the Union Ministry of Home Affairs has sought certain clarifications from the Union Territory Government on induction of JKPS officers of 1999 batch into the IPS.
Sources said there was strong possibility for induction of 43 JKPS officers into IPS shortly.
While 28 IPS officers might be inducted into the IPS in the next few days following clearance by the Union Public Service Commission (UPSC) and completion of other formalities, 13 others could get IPS rank within the next few months followed by two others.
“Years of allotment of the IPS cadre to the JKPS officers are also being finalized by the Union Home Ministry,” sources said, adding the inductions got delayed due to over three-month long lockdown during which working in both Centre and UT suffered. However, they said, the induction process has now gathered pace.
According to sources, if six posts of DIGs are filled with promotion of 2009 and 2010 batch IPS officers, still some of the JKPS officers inducted into IPS will become the DIGs. But this, they said, will depend on the year of allotment to the newly inducted officers.
Induction of the Jammu and Kashmir Police Services officers into the IPS has been pending for past quite some time in view of litigations because of seniority disputes. It took long time to clear the litigations and finalize the seniority list due to claims and counterclaims.
It was only late last year that the litigations were settled and seniority list was issued by the Jammu and Kashmir Home Department which cleared decks for induction of JKPS officers into the IPS.
It may be mentioned here that three JKPS officers of 1999 batch have already retired without being inducted into the IPS while two more are scheduled to retire this year. Delay in inductions has led to stagnation among the JKPS cadre officers.