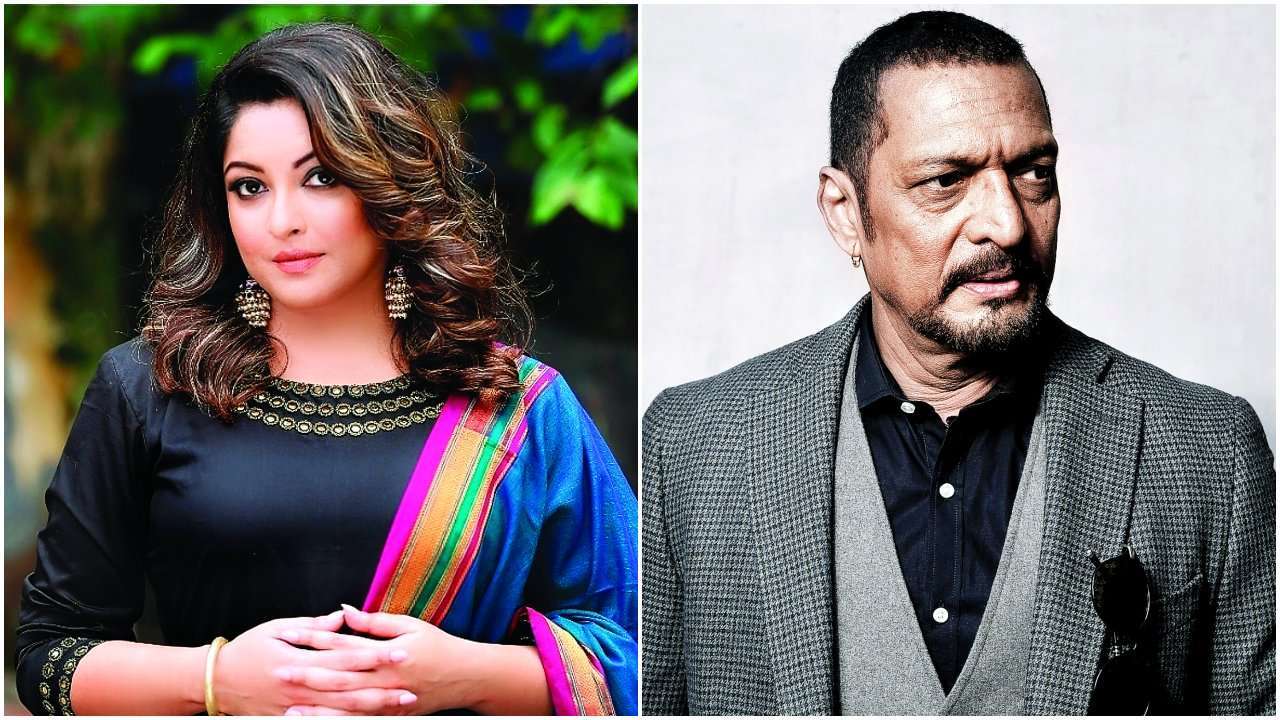 MUMBAI, July 7: Actor Tanshuree Dutta has opposed before a Mumbai court the city’s police claim that it has no evidence to prosecute actor Nana Patekar in a molestation case filed by her against him.
On June 12, the suburban Oshiwara police filed a ‘B Summary’ report before a metropolitan magistrate in Andheri.
A ‘B-Summary’ report is filed when police do not find any evidence against the accused to file a charge sheet and seek trial.
The magistrate had then directed Dutta to present her reply to the police’s report.
Dutta’s advocate Nitin Satpute told the magistrate court on Saturday that they were opposing the police’s ‘B Summary’ report.
“The court has granted us time to file an affidavit or petition opposing the ‘B Summary’ report of the police. The hearing in the case is now kept on September 7,” Satpute said.
Dutta, in her complaint filed in October 2018, accused Patekar of harassing and misbehaving with her while shooting a song on the sets of the film “Horn Ok Pleasss” in 2008.
Her complaint against Patekar sparked a nationwide ‘#MeToo’ movement on social media.
In the complaint, Dutta also alleged that during the shooting of the song sequence, Patekar inappropriately touched her even after she clearly mentioned that she would not perform lewd, vulgar or uncomfortable steps.
Based on her complaint, a case was registered against Patekar and three others – choreographer Ganesh Acharya, film’s producer Samee Siddiqui and director Rakesh Sarang – for allegedly molesting Dutta on the sets of the movie.
The ‘B Summary’ report also absolved Acharya, Siddiqui and Sarang of the charges.
The accused were booked under Indian Penal Code Sections 354 (assault or criminal force to woman with intent to outrage her modesty) and 509 (word, gesture or act intended to insult the modesty of a woman), but no arrest was made so far. (PTI)