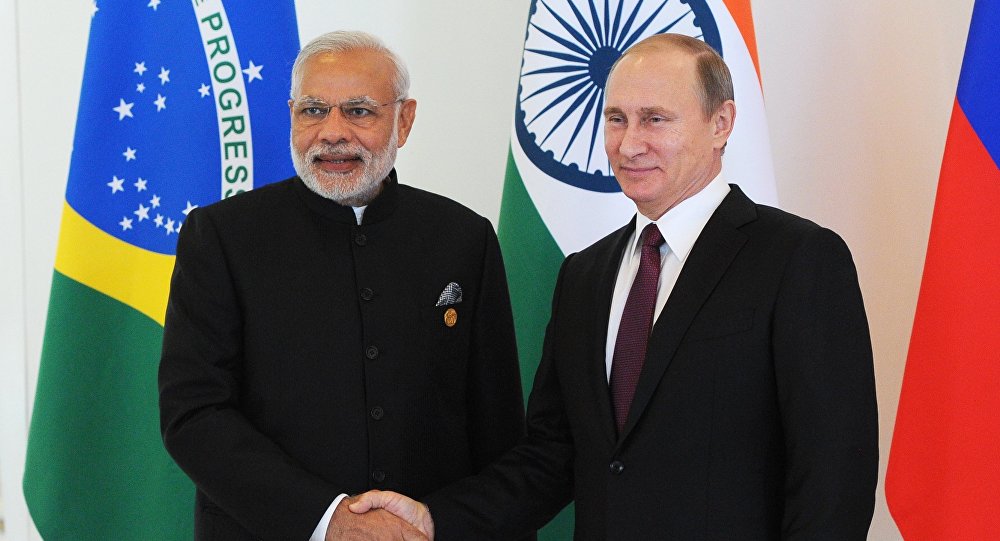 In a series of tweets first in Russian and then in English on the eve of his visit to Russia, he said, “Am confident the talks with President Putin will further strengthen the Special and Privileged Strategic Partnership between India and Russia.”

“Greetings to the friendly people of Russia. I look forward to my visit to Sochi tomorrow and my meeting with President Putin. It is always a pleasure to meet him,” Modi said in another tweet.

The two leaders will primarily focus on pressing global and regional issues, including impact of the US withdrawal from the Iran nuclear deal, during their informal summit in Russian city of Sochi on Monday. (AGENCIES)