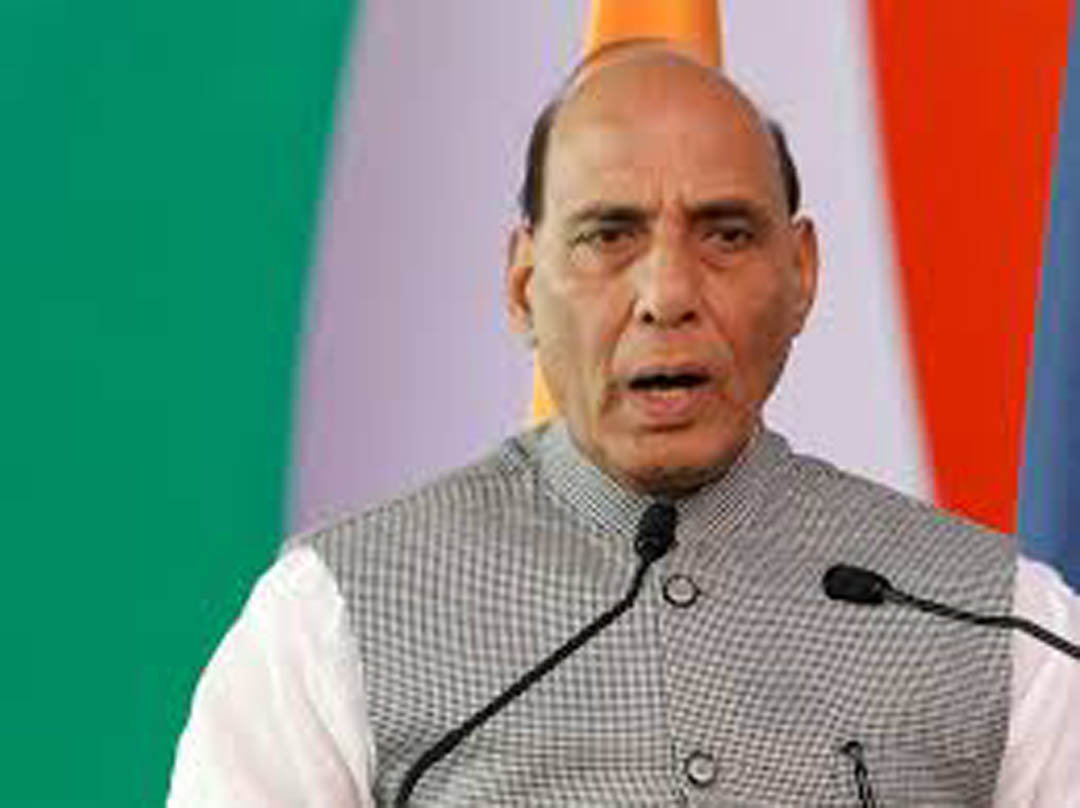 NEW DELHI: As Indian and Chinese troops remain engaged in a tense border standoff, Defence Minister Rajnath Singh on Saturday asserted that the Government will not allow India’s pride to be hurt under any circumstances even as he said bilateral talks were on at military and diplomatic levels to resolve the row.

Singh also said that he conveyed to US Defence Secretary Mark T Esper during a telephonic conversation on Friday that India and China have an existing mechanisms to resolve “problems” through talks at diplomatic and military levels. (AGENCIES) 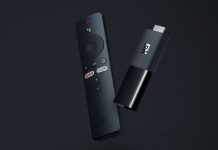 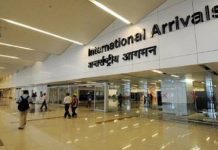 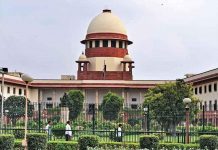 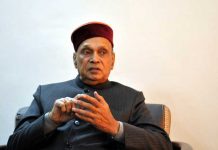 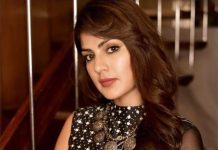