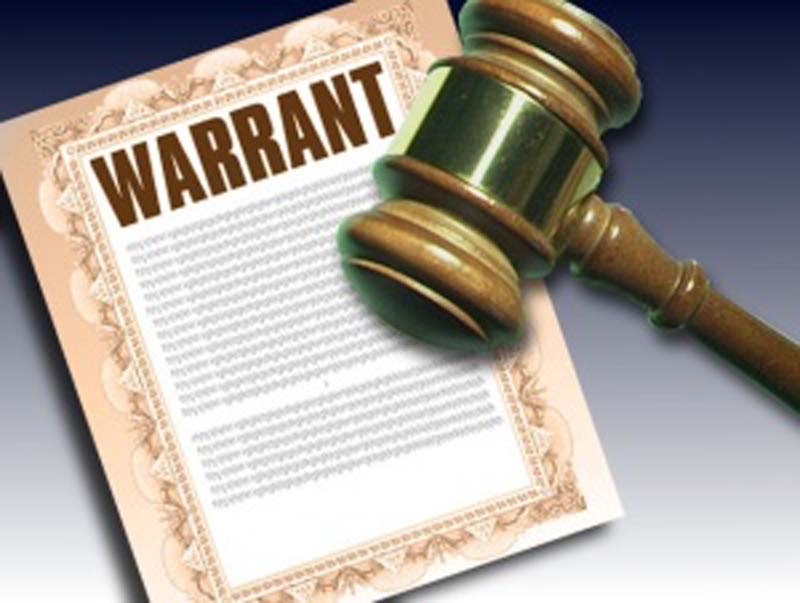 Excelsior Correspondent
SRINAGAR, July 25 : Additional District & Sessions Judge TADA/POTA Court, Ashwani Kumar today issued a non-bailable arrest warrant against SSP Udhampur Rajiv Omprakash Pandey and ordered the Inspector General of Police Jammu to produce him before the Court on next date of hearing in a case regarding a fidayeen attack near police school Bemina here in March 2013.
The special court designated under Section 23 of NIA Act issued the warrant and orders to produce the SSP before the court as the police officer being the witness of the case failed to appear despite various summons in the past. The non-appearance of the police office has hampered the trial in the case.
“You are hereby directed to arrest the witness namely Rajiv Omprakash Pandey presently posted as SSP Uhampur to produce him before the court on 05.08-2019,” read the court order.
At least five personnel of Central Reserve Police Force (CRPF) and two militants were killed and seven other paramilitary personnel were injured in the fidayeen attack on March 13, 2013.
The incident had taken place near Jammu and Kashmir Police School in Bemina area on Srinagar -Baramulla highway, where CRPF’s 73rd battalion was camping.