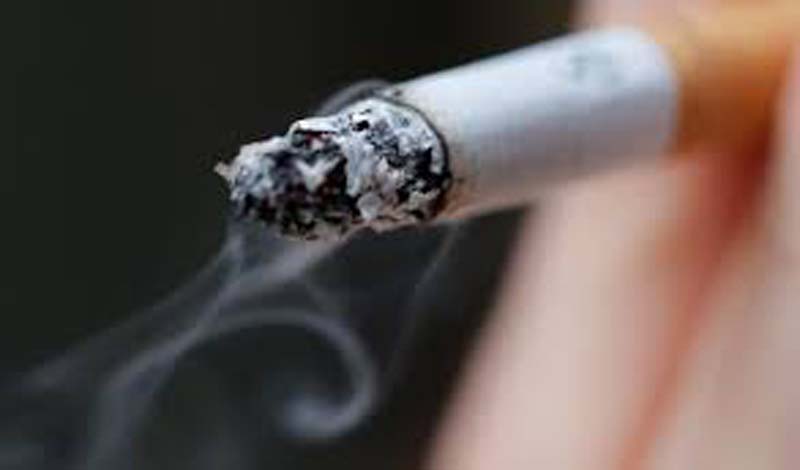 Irfan Tramboo
SRINAGAR, July 25: The State is witnessing a surge in female smokers, while as the prevalence of tobacco use among teenagers has also seen a steep increase since last few years
The data available with the National Tobacco Control Programme (NTCP) Cell in Srinagar revealed that currently there are 5.1 per cent of women who are smoking-the percentage which is said to have been recorded less earlier. Further, there are currently 6.2 per cent of women who are currently using smokeless tobacco in the State.
What is startling in the data is the prevalence of tobacco use in the State among teenagers falling under the age group of 15-17. The prevalence, as per the data, has increased 2.3 per cent. It was earlier 3.0 per cent which has now jumped to 5.3 per cent.
The increase in the prevalence is being tagged as an area of concern by the experts, who are suggesting that more measures should be taken to address the menace of tobacco use among teenagers.
Further, the mean age at which a person starts use of tobacco has also recorded increase to some extent. The data stated that the mean age at initiation of tobacco has increased from 17.2 years to 18.0 years.
When it comes to the economic burden of tobacco users, the annual expenditure as per the data has also increased. The data revealed that earlier the monthly expenditure of daily smoker used to be Rs 859, which is Rs 10, 308 annually. The same has increased to Rs 2622 per month, which is Rs 31, 464 annually.
In-charge NTCP Cell and Epidemiologist Dr Rehana Kousar told Excelsior that while the cell has been working since 2016 in making people aware of ill-effects of tobacco use, the trend of tobacco use is still up, particularly among teenagers in the State.
“We are focusing on those who have yet not started the use of tobacco in any form, it is hard to persuade a person who has been using tobacco for the last many years to quit. However, it is easy and needs timely awareness to those who are away from it,” she said.
To put a ban on the sale of cigarettes, around educational institutions, the Goverment implemented COTPA, however, its implementation is witnessed less. Dr Kousar said that its implementation was dependent on various agencies who are working together.
“While we are doing our job, so are police and at the same time it is the responsibility of the society in general and parents in particular to remain aware of what their kids are doing,” she said.