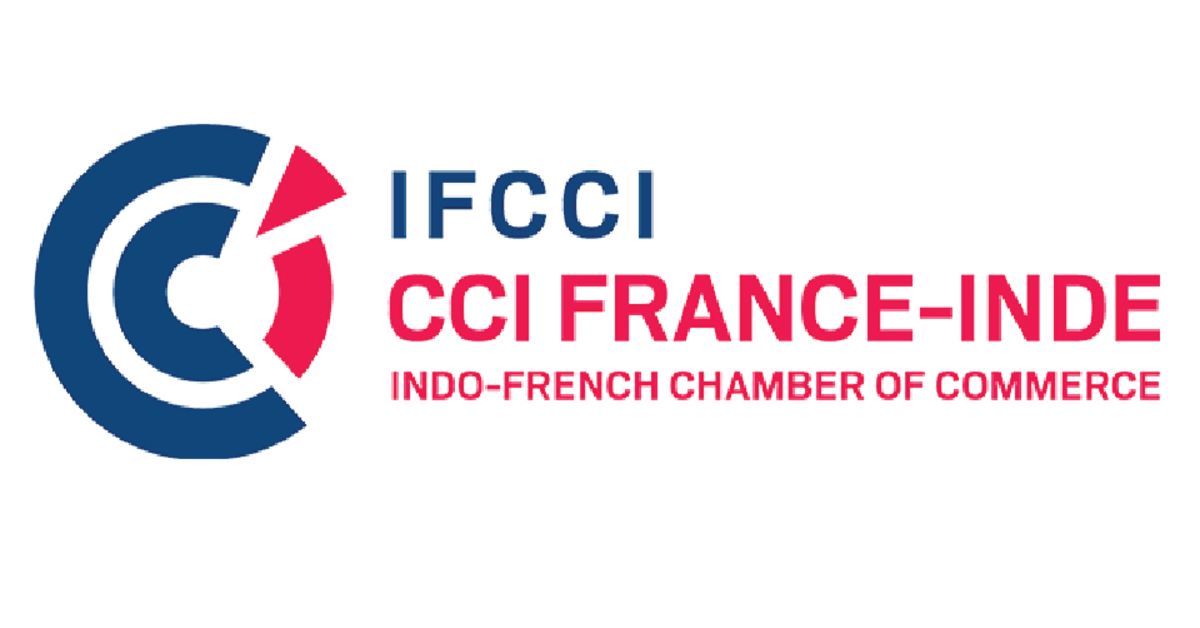 Hyderabad, Sept 30:  T-Hub, which leads entrepreneurs’ success with defined results through effective global collaborations, on Friday signed a Memorandum of Understanding (MoU) with the Indo-French Chamber of Commerce & Industry (IFCCI) to reinforce the dialogue of innovation, growth and prosperity between India and France.

This one-year agreement will act as a gateway for Indian and France-based technology-driven startups to scale globally and strengthen the robust innovation ecosystem in both the countries.

T-Hub and IFCCI will collaborate on events and workshops to promote Indo-French partnerships in the technology and innovation sectors to bridge the gap between the French and Indian startup ecosystems.

T-Hub and IFCCI also hosted a French business delegation that was brought by MEDEF International, which included CXOs of French and Indian companies, state officials, diplomats, policymakers, the top players in the private sectors of France and India, multilateral organisations and renowned industry experts.

Speaking on the occasion, T-Hub CEO  said, The economic ties between India and France are on an upward trajectory.

However, there is still untapped potential in terms of growth areas for both nations to advance economically. This is particularly true considering how quickly technology is evolving and changing both countries’ economies and societies.

Our partnership with IFCCI aims to address these challenges and opportunities that will help boost the continued growth of India-France bilateral relations. It also presents a chance for our startups to connect with France’s innovation and startup ecosystem and gain access to peers and industry experts.

Sumeet Anand said, IFCCI’s new chapter in Hyderabad is to support growing French investments given the strong support of the Government of Telangana. This is driven by 3+1 attractive reasons: a market with scale, talent for India and the world, supply chain in increasing products and now sustainable solutions for the planet! (UNI)