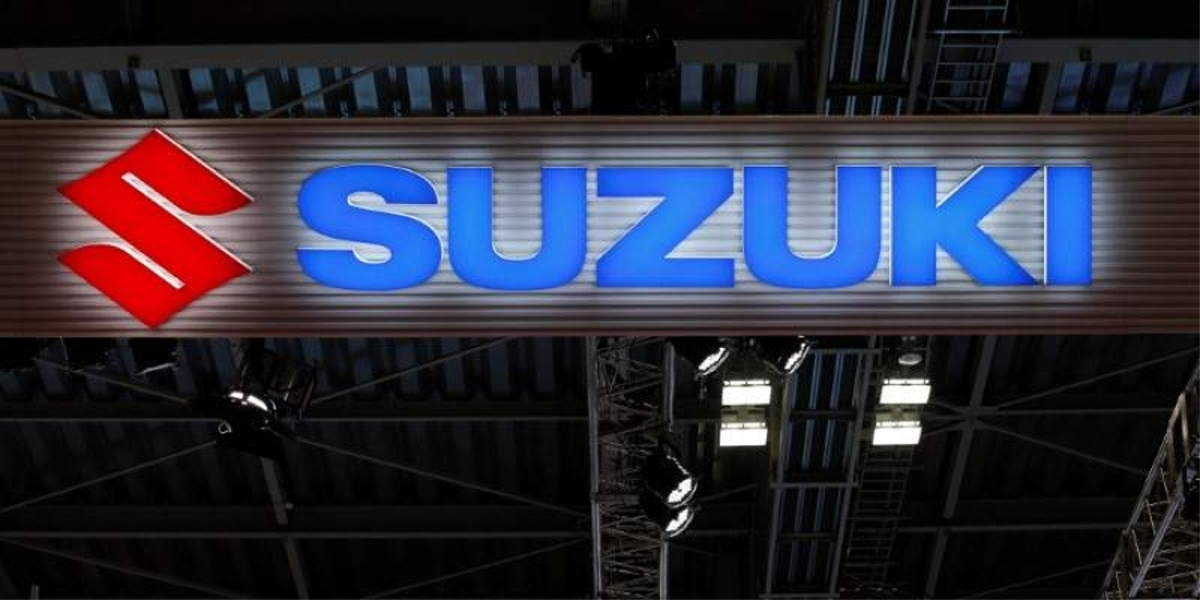 NEW DELHI, Aug 7: Japanese auto major Suzuki Motor Corporation plans to start road tests of its electric vehicles (EVs) in India next month as a precursor to launch of EV in 2020, its chairman Osamu Suzuki said Friday.
Suzuki said the company has decided to launch EV in India around 2020 in cooperation with Toyota Motor Corporation.
It will commence production of lithium-ion batteries, used in electric-vehicles, at its Gujarat plant in 2020.
“I am pleased to announce today that we will start road running test using fleet of 50 EV prototype vehicles in India from next month for developing safe and easy-to-use EV for Indian customers in line with Indian climatic and traffic conditions,” Osamu Suzuki said at the Global Mobility Summit ‘MOVE’ here.
For increasing the penetration of EVs in India, it is obvious that it cannot be done without sufficient charging infrastructure development, he noted.
“In this regard, we look forward to proactive leadership from the Government of India,” Suzuki said.
He said that in India there is significant number of people who are eagerly waiting to have their own car.
It is said that EV will be around 30 per cent in 2030, which means huge population of vehicles would still be using non-EV at that time, Osamu said.
“In order to answer to the need of better life style and meeting expectation of Indian customers, as well as resolving environmental challenges at the same time, I think it would be essential to promote not only EV but also hybrid and CNG vehicles too,” he noted.
“In this sense, we seek the kind support of the government in terms of policy formulation,” he added.
Osamu said various issues like building a safe and efficient mobility using information technology also need to be taken care of going ahead.
“We will continue to make our best effort for resolving all those issues in order to realise sustainable mobility society in India,” Osamu said.
Suzuki Motor Corporation has around 56 per cent stake India’s largest carmaker Maruti Suzuki India.
Speaking at the event, Mahindra & Mahindra (M&M) chairman Anand Mahindra suggested creating a universal application, a digital platform encompassing multi-modal mobility under a public-private partnership run by an autonomous body.
Toyota Motor Corporation CEO Takeshi Uchiyamada said the company will make efforts for electrification of its vehicles in India, for which it is working with Suzuki to introduce EVs in the country.
Tata Motors MD Guenter Butschek said the company will continue to harness its core competence of bringing solution that country needs.
“We are open to building new partnerships and business models to leverage the best competitive advantage in this constantly changing mobility space,” he said.
SAIC President Chen Zhixin said the company will also bring its new energy vehicles in India through its arm MG Motors India.
The company has announced investment of USD 500 million by 2020 in India.
Ford Global Vice President (Mobility and Growth) Brett Wheatley said globally the company is working aggressively on hybrid and electric vehicles and plans to introducing such vehicles in India is under consideration.
Hyundai Vice Chairman Chung Euisun said the company is looking to introduce vehicles with green technology in India. (PTI)