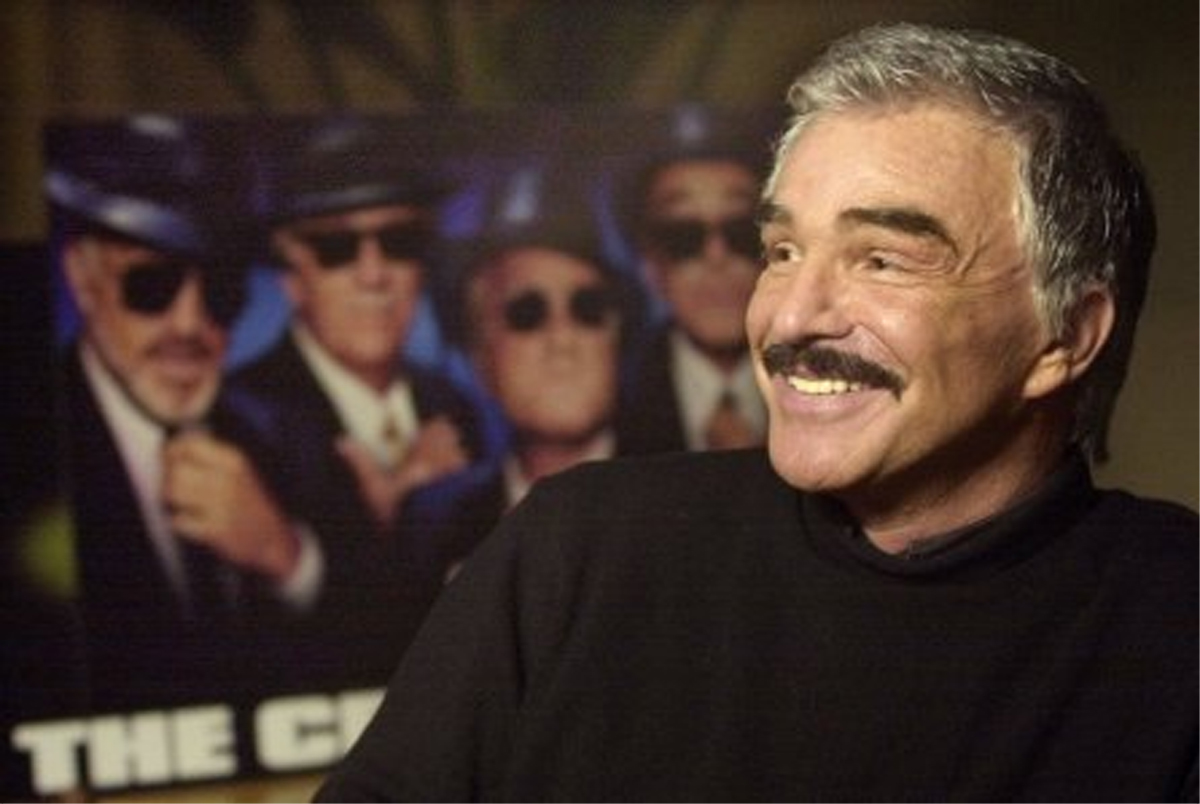 LOS ANGELES, Sept 7: Burt Reynolds, the mustachioed heart-throb of 1970s cinema who won acclaim in “Deliverance” and a host of awards later in his career for “Boogie Nights,” died on Thursday, his publicist announced.
The famously suave 82-year-old, a huge box office draw at his peak who earned a reputation as a hard-drinking playboy, suffered a heart attack at a hospital in Florida, his manager Erik Kritzer told the Hollywood Reporter.
Reynolds, whose career spanned six decades, earned a Golden Globe, Oscar nomination and several critics’ awards for his portrayal of porn director Jack Horner in the 1997 film “Boogie Nights.”
Last year, he received critical acclaim for his performance in the indie movie “The Last Movie Star.” More recently, he was said to be in talks to join the cast of Quentin Tarantino’s upcoming movie “Once Upon a Time In Hollywood,” in which he was to play George Spahn, the owner of the farm used by the Manson family cult.
The actor, who was known to have a hot temper, starred in several critically acclaimed movies but leaned more toward popular fare often panned by critics.
He was considered box office gold in the 1970s and early 80s with such films as “Smokey and the Bandit,” “Starting Over,” and “The Best Little Whorehouse in Texas.”
“I didn’t open myself to new writers or risky parts because I wasn’t interested in challenging myself as an actor. I was interested in having a good time,” Reynolds wrote in his 2015 memoir, “But Enough About Me.”
“As a result, I missed a lot of opportunities to show I could play serious roles,” he added.
“By the time I finally woke up and tried to get it right, nobody would give me a chance.” Reynolds notably turned down an offer to play the space scoundrel Han Solo in the first “Star Wars,” and the role of James Bond.
He also turned down an offer to play retired astronaut Garrett Breedlove in the 1983 hit movie “Terms of Endearment.”
The role, which he later regretted turning down, was taken up by Jack Nicholson, who took home an Oscar.
Reynolds said in an interview two years ago that he believes his infamous nude spread in Cosmopolitan in 1972 probably cost him an Oscar nomination that year for his role in the thriller “Deliverance.”
He played Lewis Medlock, one of four friends who canoe down a river in the Georgia wilderness and run into some locals who savagely attack them.
Tributes poured in for the late star, including from fellow actor Arnold Schwarzenegger and other celebrities.
“Burt Reynolds was one of my heroes. He was a trailblazer,” Schwarzenegger said in a tweet. “He showed the way to transition from being an athlete to being the highest paid actor, and he always inspired me. He also had a great sense of humor – check out his Tonight Show clips. My thoughts are with his family.”
Tennis great Boris Becker described Reynolds in a tweet as “one of the last icons in Hollywood,” while “Lord of the Rings” star Elijah Wood lamented the “passing of a legend.” “RIP Burt Reynolds.
Seems his whole career was tongue in cheek. Always warm and funny,” tweeted comedian Ricky Gervais. (AGENCIES)