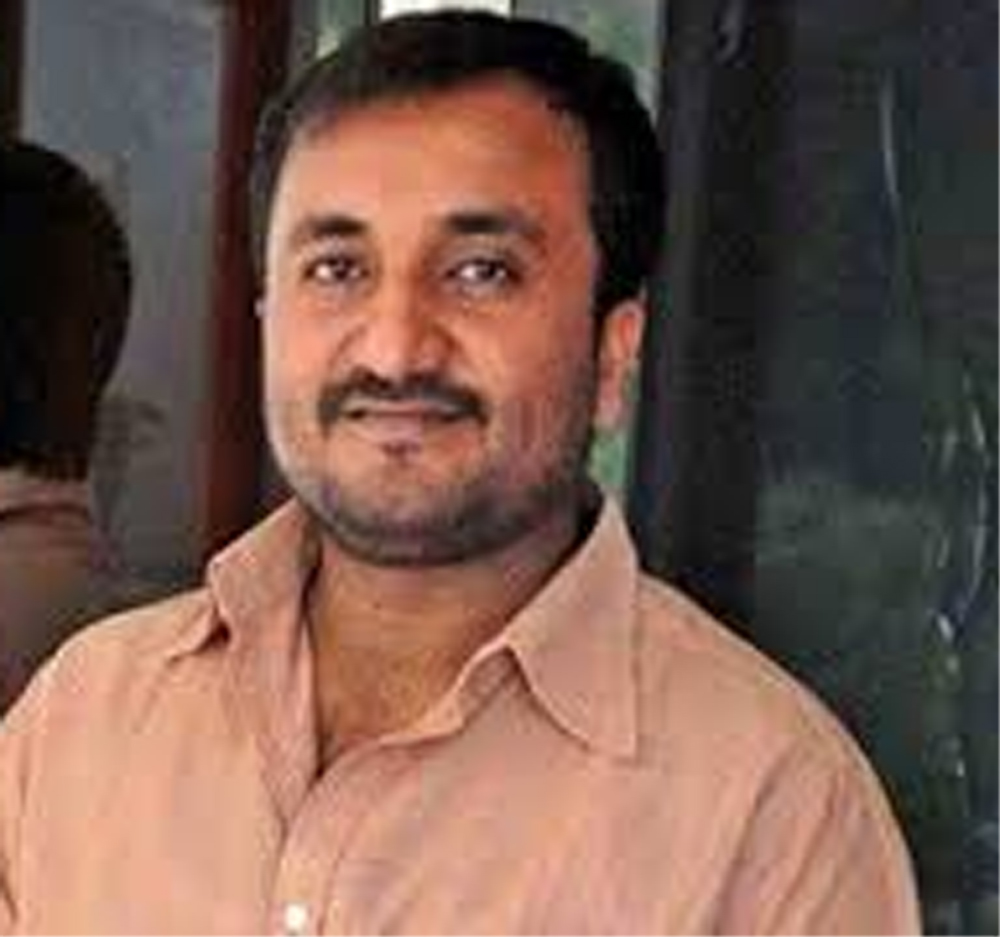 WASHINGTON, Dec 8: The ‘Super 30’ fame mathematician Anand Kumar has been invited at a function on the eve of India’s Republic Day celebrations in New York in January, the organisation of non-resident Indians said in a statement.

The Federation of Indian Association (FIA) is organising the function in a big way in 2020, as it also coincides with the 50th year of the oldest organisation of the non-resident Indians.

“FIA is also completing 50 years in 2020, so we decided on Anand Kumar’s name after a lot of deliberations, as the pioneering work he has done in the field of education is a matter of discussion across the world to make every Indian proud,” FIA president Alok Kumar said in the statement on Saturday.

He said that ‘Super 30’ film was very popular in America and people have watched it with great interest.

“People also want to meet him. We are happy that Anand Kumar has also given his consent to be at the function,” he added.

Kumar’s Super 30 is a programme that nurtures 30 students from the underprivileged sections of the society at a time every year free of cost for the prestigious IIT entrance test.

Actor Hrithik Roshan-starrer biopic which was screened in July was based on life and achievements of Kumar. (PTI)