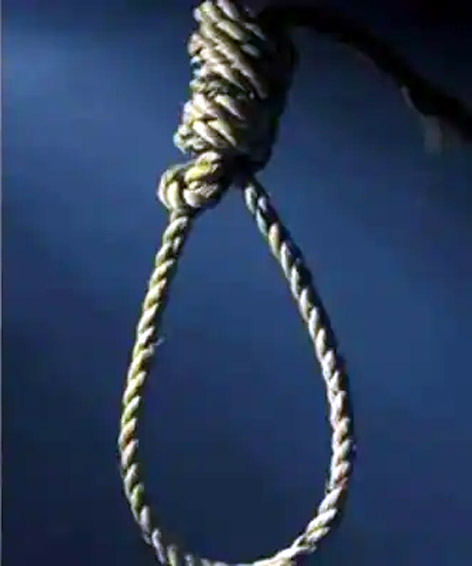 Khalid ul Islam
Suicide is defined as the intentional death of a person. A young person dying because of excessive despondency or dissatisfaction is heart-breaking to family, friends, and the community. Parents, siblings, classmates, coaches, and neighbours may question whether there was anything they could have done to prevent that young person from committing suicide.
It’s tough to know what drove a friend, family member, or celebrity to take his life. There may have been no obvious warning signals, and you may be wondering what you missed. A person’s choice to commit suicide is frequently influenced by several reasons.
According to research issued by the Center for Disease Control and Prevention, the risk of suicide among individuals aged 20 to 30 climbed approximately 60% between 2007 and 2020.
When people believe they have lost all hope and are unable to improve their situation, it can obscure all of the positive aspects of their lives, making suicide appear to be a feasible option.
Most people choose to try suicide on the spur of the moment rather than planning it out in advance.
While there are a variety of variables that might affect a person’s choice to commit suicide, severe depression is the most prevalent. Depression may cause people to experience intense emotional agony and a lack of hope, leaving them with no other option but to terminate their lives.
People may try suicide not because they want to die, but because they don’t know where to turn for help. Suicide attempts are a cry for assistance, not for publicity. It becomes a method for them to show the rest of the world how badly they are suffering.
Unfortunately, if the individual misjudges the lethality of their chosen method, these pleas for assistance might be deadly. People who fail on their first attempt are far more likely to try again, and their second efforts are much more likely to be fatal.
When confronted with a loss or the threat of a loss, a person may choose to commit suicide. Examples of these scenarios include:
* Failure in school
* Arrest or imprisonment
* Bullying, or humiliation, including cyber bullying
* Financial difficulties
* Loss of a strong connection or love relationship
* Job loss
* Loss of acceptance from friends or family as a result of exposing your sexual orientation
* Loss of social status
You may never know why someone committed suicide. While it may have looked that someone had everything to live for, this was most likely not the case.
Religious view on suicide:
Islam forbids suicide as a verse in the Quran instructs:
“And do not kill yourselves; surely God is most Merciful to you.” -?Quran 4:29
The prohibition of suicide has also been recorded in statements of hadith (sayings of Muhammad); for example:
Narrated Abu Huraira: The Prophet said, “He who commits suicide by throttling shall keep on throttling himself in the Hell-Fire (forever) and he who commits suicide by stabbing himself shall keep on stabbing himself in the Hell-Fire.” -?Sahih al-Bukhari, 2:23:446
(The author is a Research Scholar at SKUAST, Jammu)