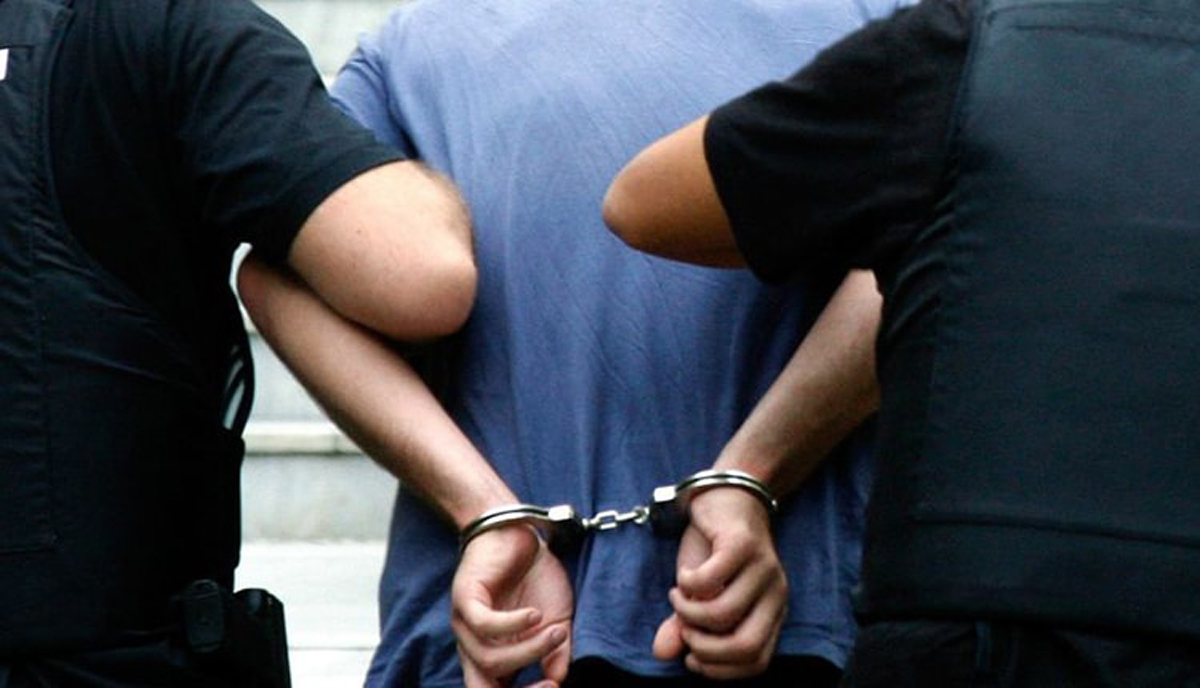 NEW DELHI, Apr 25: The National Investigation Agency (NIA) arrested two terrorists belonging to Pakistan-based Jaish-e-Mohammed (JeM) today.
The two terrorists — Tanveer alias Tanveer Ahmad Ganie (29) and Bilal Mir alias Bilal Ahmad Mir (23) — were detained under the Public Safety Act and put in the Kot Bhalwal jail in Jammu, a statement issued by the NIA said.
They were produced before a special court that remanded them to a seven-day custody of the NIA.
The case against the duo pertained to a criminal conspiracy hatched by the top JeM leadership to strengthen the banned terror outfit’s base in India by recruiting persons for carrying out acts of terrorism, the agency said.
“An investigation has disclosed that earlier arrested accused Sajjad Ahmad was in regular contact with these ultras over WhatsApp during the relevant period,” it added.
The case was registered by the NIA on the basis of information received initially by the Centre regarding a criminal conspiracy involving certain people for strengthening the JeM’s base in India, raising funds for terrorist acts, hatching plans for carrying out terrorist acts, organising terrorist training camps, recruiting persons for carrying out terror attacks and harbouring the cadre of the JeM. (PTI)