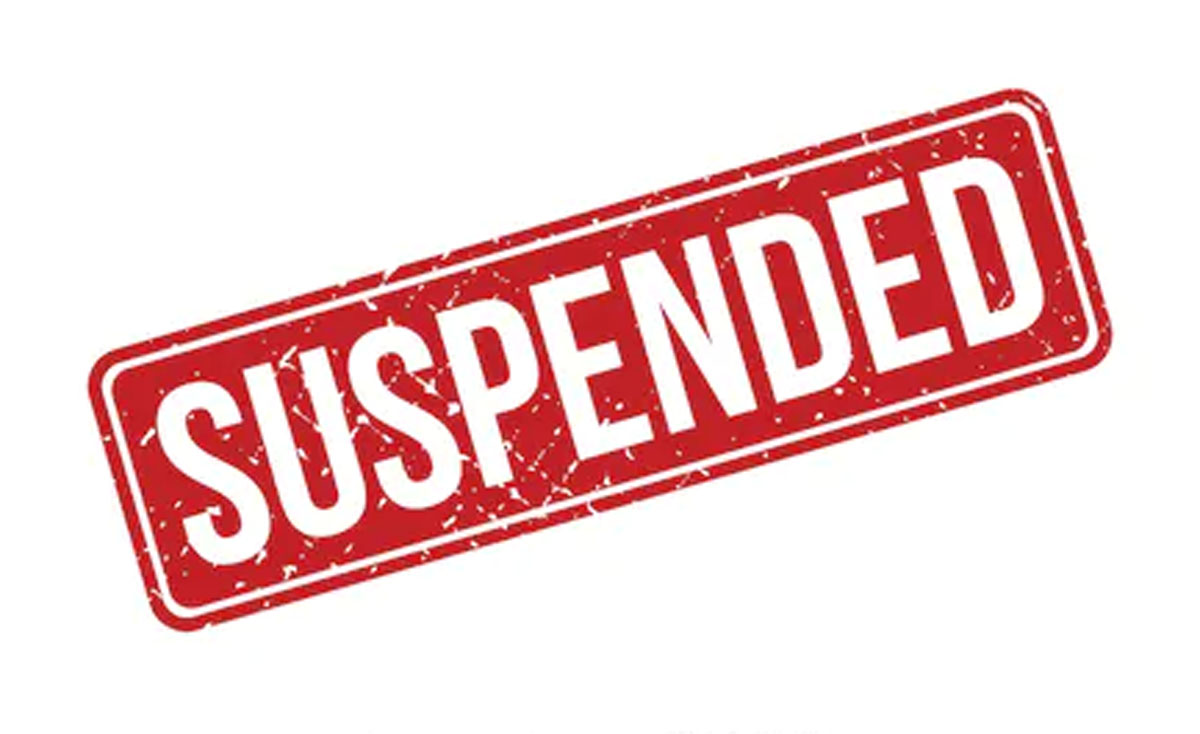 Excelsior Correspondent
JAMMU, Dec 31: Full Court in a meeting held under the chairmanship of Chief Justice (A) Rajesh Bindal has suspended Imtiyaz Ahmed Lone, Sub-Judge Uri.
According to the order issued by Registrar General Jawad Ahmed, consequent, upon the Full Court resolution, a regular enquiry is initiated against Imtiyaz Ahmed Lone, Sub-Judge Uri and pending such enquiry he is placed under suspension with immediate effect and is attached with the office of the Registrar Judicial, Srinagar Wing of the High Court.
Meanwhile, Noor Mohammad Mir, Secretary DLSA Kupwara has been transferred and posted as Sub-Judge Uri in place of Imtiyaz Ahmed Lone.