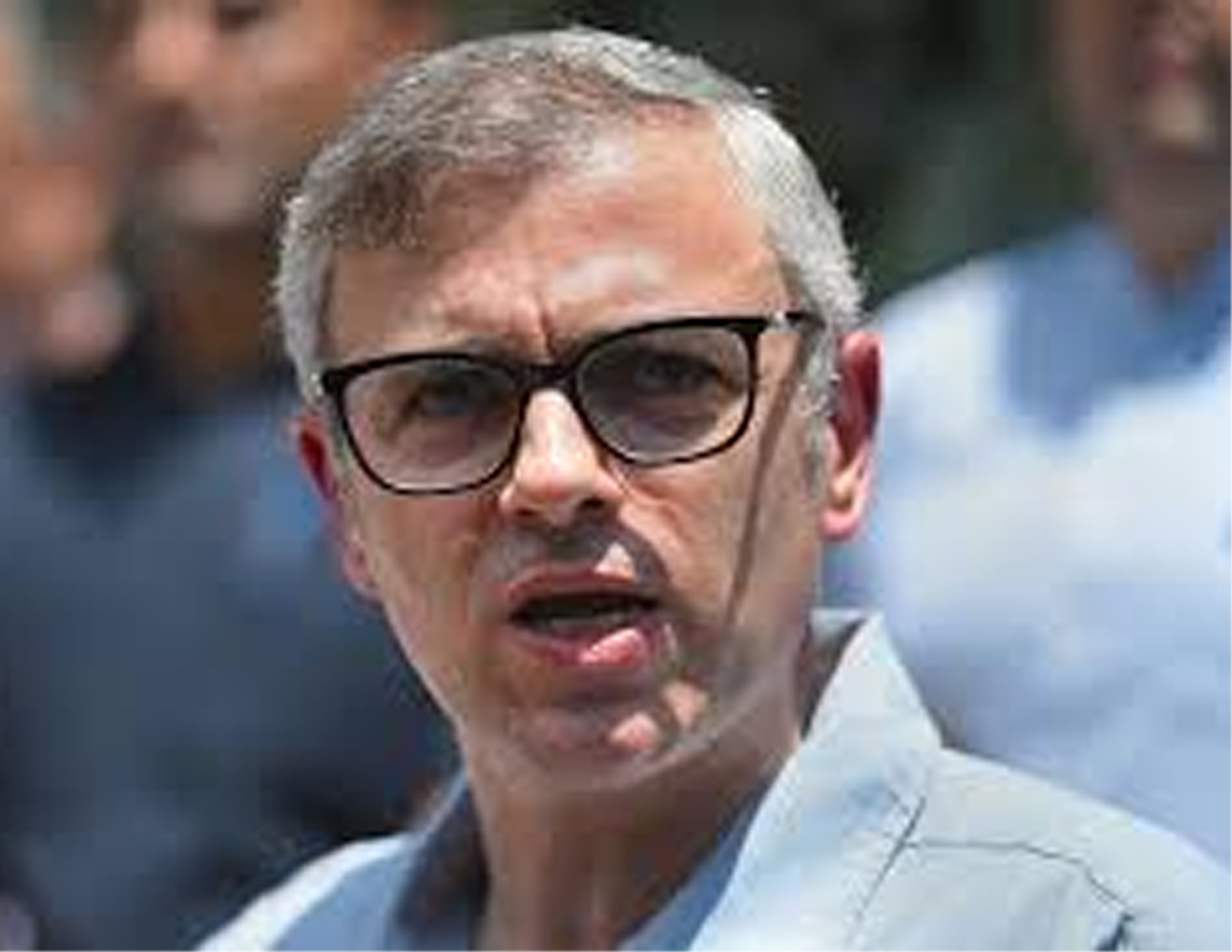 Excelsior Correspondent
SRINAGAR, Aug 6: National Conference leader Omar Abdullah today saw a “strange coincidence” in the resignation of Girish Chandra Murmu, saying the last Jammu and Kashmir Governor and its first Lieutenant Governor have been “removed” from Raj Bhavan when they least expected it.
“In a strange coincidence both the last Governor of J&K State & the 1st Lt Governor of the Union Territory of J&K have been removed when they least expected it. They both had a full schedule of meetings planned when they got the order to pack & leave rather unceremoniously,” Abdullah tweeted.
He said the present Government at the Centre can be trusted to pull a surprise contrary to the expectations.
“Last night, there were one or two names that people were circulating as a done deal & this name wasn’t among them. You can always trust this Government to pull an unexpected name out of the hat contrary to anything the ‘sources’ had planted earlier,” the former Chief Minister added.