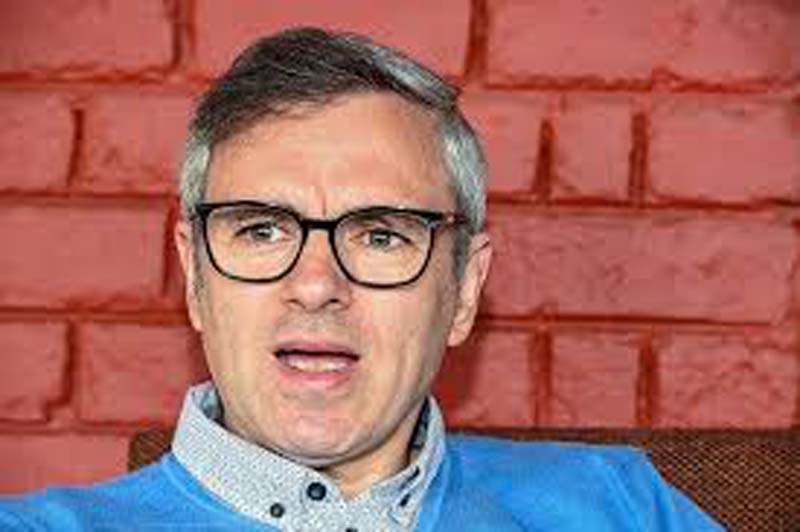 SRINAGAR: National Conference leader Omar Abdullah on Thursday saw a “strange coincidence” in the resignation of Girish Chandra Murmu, saying the last Jammu and Kashmir Governor and its first Lieutenant Governor have been “removed” from Raj Bhavan when they least expected it.

Murmu had abruptly submitted his resignation on Wednesday night, following which senior BJP leader from Uttar Pradesh Manoj Sinha was on Thursday appointed the new Lieutenant Governor of Jammu and Kashmir, the first political leader to take charge as the LG of the union territory. (AGENCIES)