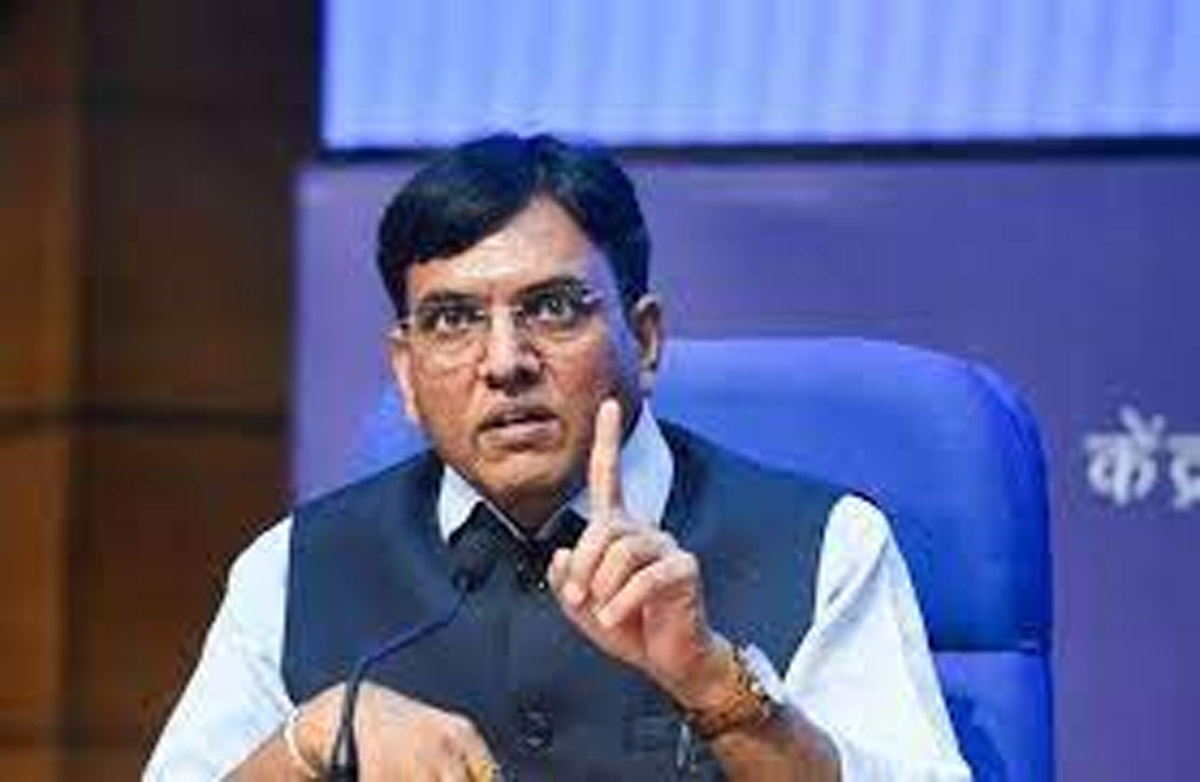 NEW DELHI, Dec 3:
Union Health Minister Mansukh Mandaviya on Friday asked the opposition parties to stop playing politics over oxygen shortage during the second wave of COVID-19 infections and take note of the Centre’s efforts to ramp production of the life-saving gas to meet the surge in demand.
Addressing the Lok Sabha during the Question Hour, he said the Union government made “all possible efforts” to ensure the availability of oxygen and increased its production following a rise in demand during the second wave of the pandemic.
“Sadly, even in such a situation, many people did not refrain from playing politics… I appeal, take note of our honest efforts. This is not a subject of politics,” he said in reply to a question on the issue raised by Congress MP Suresh Dhanorkar.
Mandaviya also hit out at the opposition over claims about deaths due to oxygen shortage during that period, saying the Centre sought from states data on the matter and only the Punjab government replied that there were four suspected cases of such deaths and a probe into them was underway.
“I want to say that Prime Minister (Narendra Modi) had said at the chief ministers’ meeting that there was no need to hide the number of deaths due to shortage of oxygen shortage. It (numbers) should be reported,” the Union Health Minister said.
The Centre wrote to states thrice, requesting them to provide data on the number of people who died due to shortage of oxygen, Mandaviya said. “A total of 19 states responded and it’s only Punjab which stated in writing that four suspected deaths were there (in the state) and that too being investigated. We made it public. Still, politics is happening,” he added. (PTI)