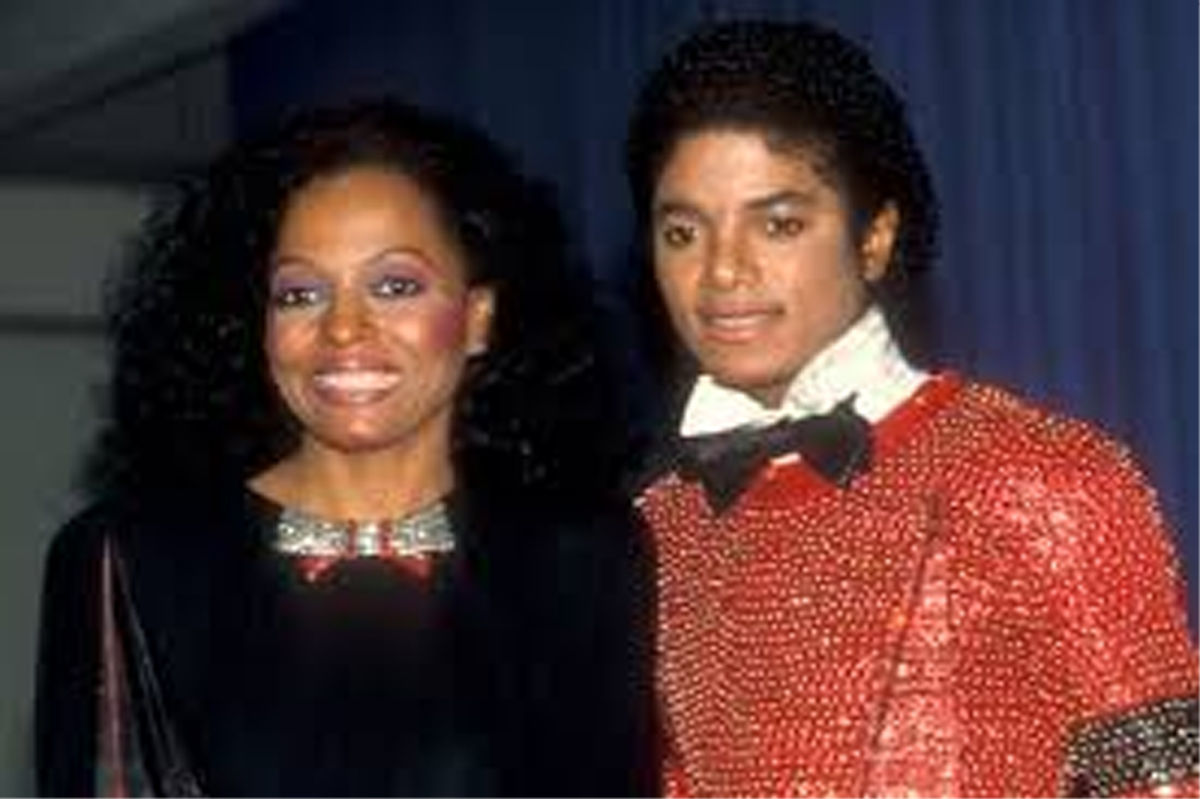 Ross, 74, shared a message of support for her late longtime friend on her Twitter page.

“This is what’s on my heart this morning. I believe and trust that Michael Jackson was and is a magnificent incredible force to me and many others,” she wrote.

The duo worked together several times over the years. They shared the screen in “The Wiz” (1978) and Jackson also wrote and produced Ross’ 1982 single “Muscles”.

Ross was also named as the secondary caregiver for Jackson’s three children  Prince Michael, 22, Paris, 20, and 17-year-old ‘Blanket’, who now goes by the name Bigi, in the pop legend’s will.

Ross’ post came a day after Barbra Streisand received flak for her remarks on the sexual assault claims against Jackson.

In an interview with the Times, the 76-year-old star had said that while she believed Wade Robson and James Safechuck, who accused Jackson of sexual abuse in the HBO documentary, she also has sympathy for the pop icon.

“They were thrilled to be there. They both married and they both have children, so it didn’t kill them,” she had added

The veteran singer-actor on Sunday clarified her comments saying she was sorry for not choosing her words “carefully”.

“I am profoundly sorry for any pain or misunderstanding I caused by not choosing my words more carefully about Michael Jackson and his victims, because the words as printed do not reflect my true feelings. I didn’t mean to dismiss the trauma these boys experienced in any way,” she had said in a statement posted on social media.

In “Leaving Neverland”, Robson and Safechuck said Jackson spent years grooming both them and their families, gaining their trust so he could betray it.