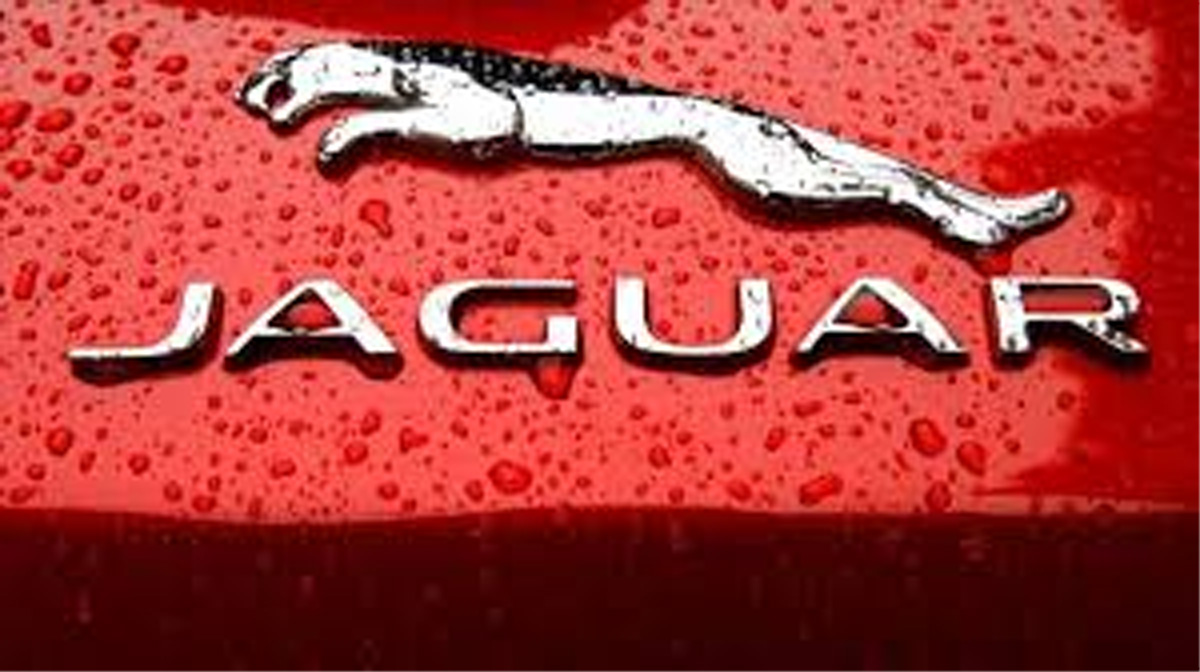 NEW DELHI, June 30: The Government should stop classifying luxury cars as sin goods and reduce tax burden on such vehicles, as manufacturers contribute healthily in the country’s economic growth, according to Jaguar Land Rover India.

Stating that heavy tax burden has restricted growth of the luxury car market in India, Jaguar Land Rover India President and Managing Director Rohit Suri said that if the criteria of sin goods classification is based on expensiveness, then even going to five-star or wearing expensive shirts and shoes would also be ‘sin’.

“The government calls it (luxury vehicles) sin goods. This does not allow the market to grow. We can’t understand how it is a sin-good. I can understand something which impacts your health like cigarettes but does driving a car impact your health?” Suri said.

He argued that it was unfair to classify luxury vehicles as sin goods just based on the expensiveness, without looking at their contribution to India’s economic development, such as by providing employment across the value chain.

“If you classify this (luxury vehicles) as sin goods then there are ten more goods like wearing expensive shirts or shoes, which are also sin…In that case, every five-star hotel should be sin and people going there should be called sinners.

“We employ around 2,400 people. We give employment to people across our value chain. If the market remains restricted then we are going to be handicapped,” Suri said.

At present, the Indian luxury vehicles market is around 40,000 units annually, and JLR with its product portfolio addresses a segment of around 27,000 units.

“The market size is small, all because of the high GST rate that the government continues to apply,” he added.

“We are very keen, we are hoping that the government will stop calling us sin goods. Do you want to stop the growth of the industry by classifying it as sin goods? It is something we are clearly not happy with the way it is being branded,” Suri lamented. (PTI)