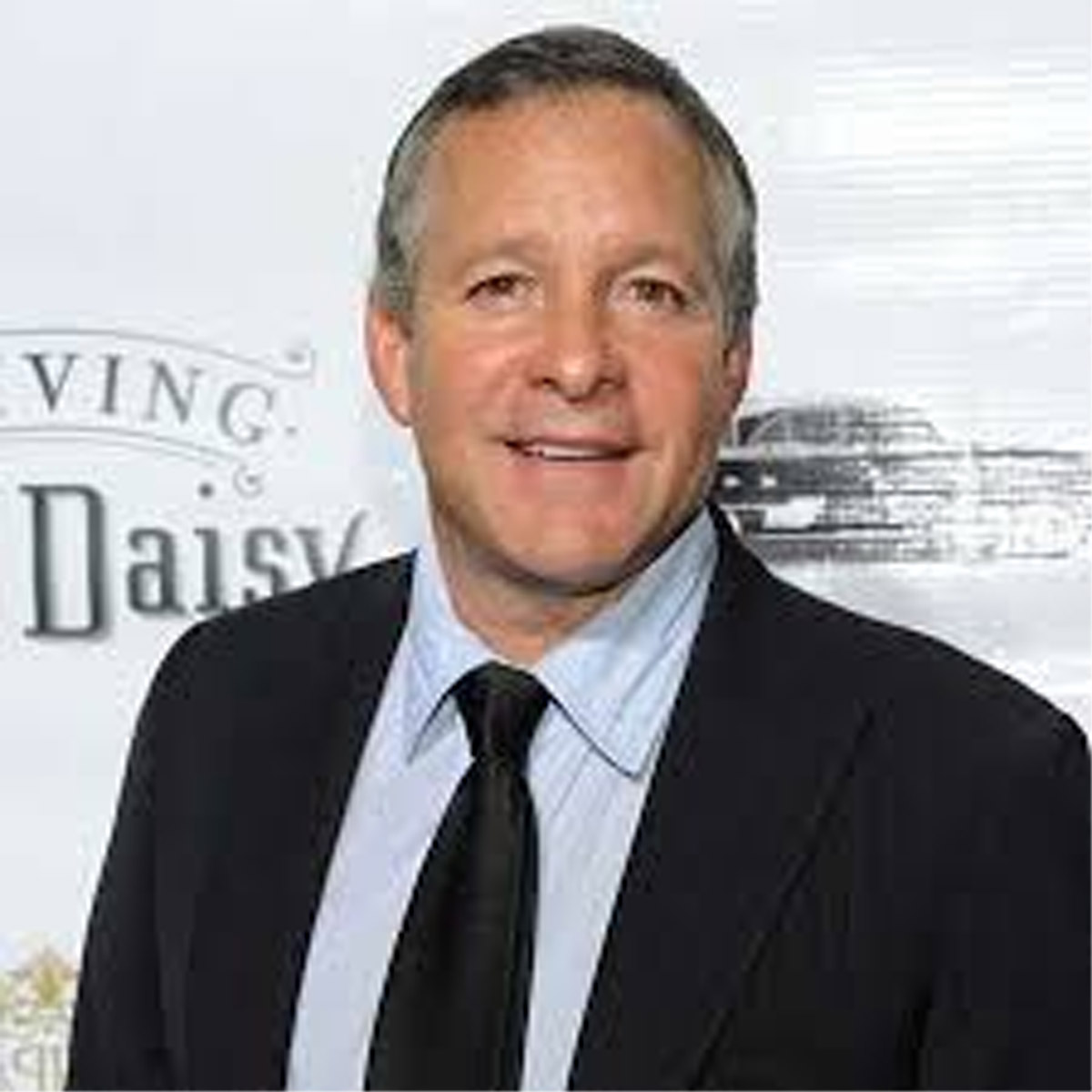 LOS ANGELES, Jan 21: “Police Academy” actor Steve Guttenberg has tied the knot with CBS-TV’s “Living Large” reporter Emily Smith.
The couple got married in a small, intimate ceremony in Malibu, California, on Saturday, reported People magazine.
Guttenberg and Smith first met on a blind date in 2014 after WCBS-TV’s Scott Rapoport played matchmaker and though it took two months for them to fix a meeting, they instantly hit it off.
A year later, the pair moved in together and in December 2016, Smith revealed in a Facebook post that she had got engaged to the 60-year-old star.
Guttenberg was previously married to model Denise Bixler. (PTI)