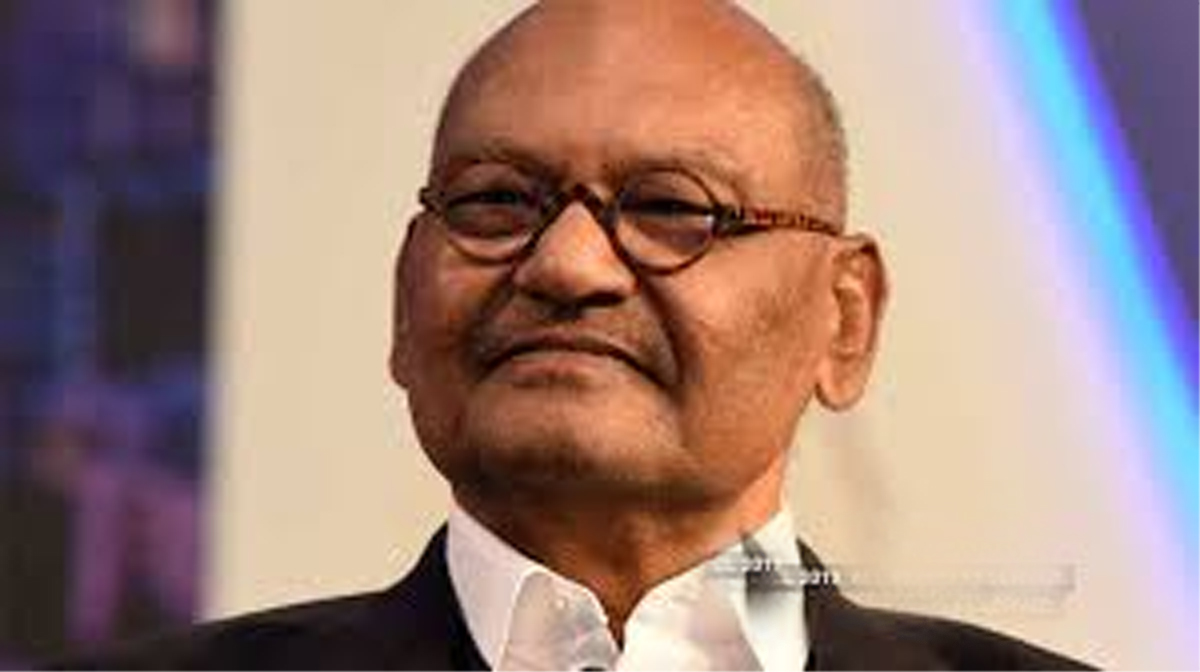 WASHINGTON, July 14:Billionaire businessman Anil Ambani-led Vedanta group’s Sterlite Technologies has roped in a lobbyist in the US for advocating its cause among the American lawmakers on trade-related issues, specifically on application of the US Generalized System of Preferences to certain products from India.

As per a lobbying disclosure form filed with the US Senate last week, Wiley Rein LLP has registered itself as an authorised lobbyist for Sterlite Technologies.

It has listed ‘trade’ as the general area of lobbying for its client, while the specific lobbying issue has been mentioned as “Application of the US Generalized System of Preferences(GSP) to certain products from India”.

The GSP is said to have played a key role in the trade between India and the US, but President Donald Trump recently terminated India’s designation as a beneficiary developing nation under this key trade programme, saying the country has not assured the US that it will provide “equitable and reasonable access” to its markets.

The GSP is the largest and oldest US trade preference programme that is aimed at promoting economic development by allowing duty-free entry for thousands of products from designated beneficiary countries.

India is hopeful that the US government would restore the benefits under GSP and even some American corporations and business lobby groups have been urging the US administration to reinstate India’s position as a beneficiary country.

Wiley Rein LLP, which has been roped in by Sterlite Technologies as its lobbyist on this issue, is a leading Washington-based law firm with more than 240 attorneys and public policy advisors.

As per its website, the “firm has earned international prominence by representing clients in complex, high-stakes regulatory, litigation, and transactional matters”.

“Many of our attorneys also have active high-level security clearances that allow them to quickly ‘read in’ to matters when there is a need to access classified materials.

Sterlite Technologies Ltd (STL) , where Anil Agarwal serves as a chairman, describes itself as “a global leader in end-to-end data network solutions”.

As per its website, the company designs and deploys high-capacity converged fibre and wireless networks and claims to be the industry’s leading integrated solutions provider for global data networks.

Lobbying in government departments and other institutions is a legal activity in the US, but all registered lobbying firms are required to make a disclosure every quarter about the payments received by them, as also the details of their lobbying activities.

Recently, another Indian billionaire Mukesh Ambani-led Reliance Industries Ltd (RIL) also resumed lobbying among the US lawmakers through a new lobbyist for advocating its position on the “US economic trade sanctions policies”.

RIL had terminated its earlier lobbying arrangement in the US in January 2013, till when it had engaged Barbour Griffith & Rogers (BGR), which also happens to be the registered lobbyist for the Indian government in the US for several years.

According to the latest ‘lobbying report’ filings, RIL has now engaged Eversheds Sutherland (US) LLP, which filed a ‘lobbying registration’ report on behalf of its client RIL on April 26.

The registration filing has been followed up with the first quarter lobbying report filed by Eversheds Sutherland on behalf of RIL on May 29, 2019.

In the filing, the lobbyist has disclosed total income of USD 140,000 from RIL for lobbying activities for the three-month period ended March 31, 2019.

It has disclosed “US economic sanctions policies” as the specific lobbying issue for the period, while the US Department of State has been mentioned as the department contacted for the purpose. (PTI)