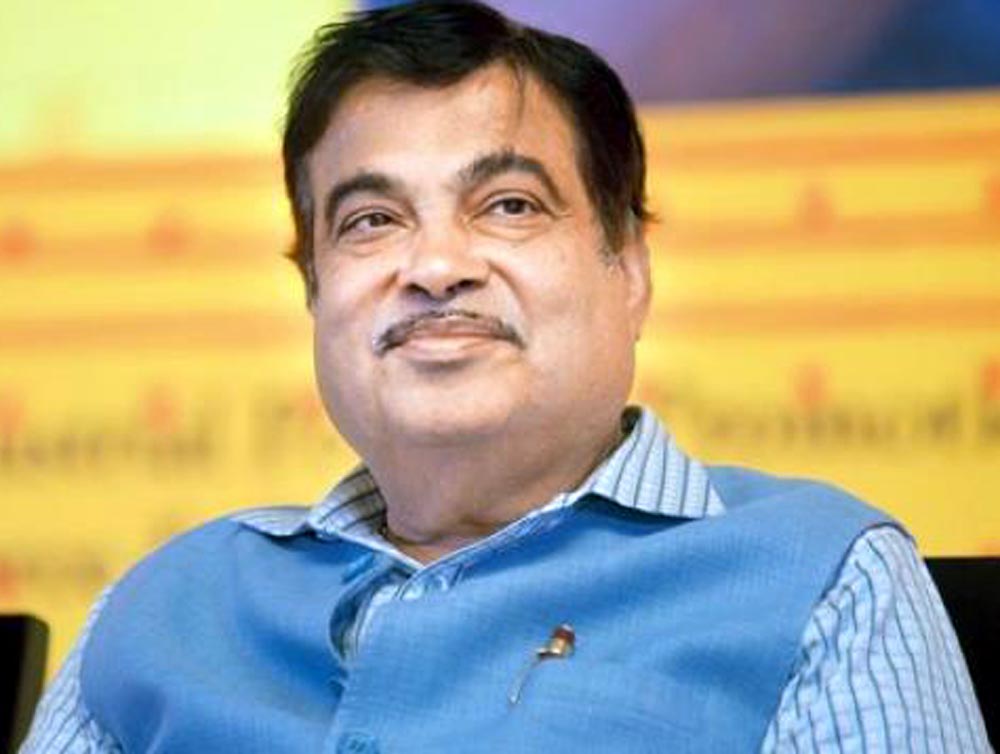 NEW DELHI, May 27:
More liquidity is needed to boost economic activity following the coronavirus pandemic and states should come forward with Rs 20 lakh crore, while another Rs 10 lakh crore can be harnessed from public-private investment to fight the COVID-19 disruptions, Union Minister Nitin Gadkari said on Wednesday.
Gadkari said the economy is facing serious problems, businesses are being closed and unemployment is growing. All sections of the society, whether migrants, media, business persons or employees, are facing problems, but ultimately “we will win the economic war” and the “corona war”, he said.
“More liquidity needs to be pumped in the market to boost the coronavirus-hit economy and states should come forward with Rs 20 lakh crore, while another Rs 10 lakh crore can be harnessed from public-private investment,” Road Transport, Highways and MSME Minister Gadkari said.
He further noted that “these funds together with the Rs 20 lakh crore package already announced by Prime Minister Narendra Modi would result in Rs 50 lakh crore liquidity in the market to battle the adverse impact of the novel coronavirus pandemic on the economy”.
The Centre had announced Rs 20 lakh crore economic stimulus package, including Rs 8.01 lakh crore of liquidity measures announced by the Reserve Bank since March.
The five-part stimulus package comprised Rs 5.94 lakh crore in the first tranche that provided credit line to small businesses, and support to shadow banks and electricity distribution companies, while, the second tranche included free foodgrain to the stranded migrant workers for two months and credit to farmers, totalling Rs 3.10 lakh crore.
Spending on agriculture infrastructure and other measures for agriculture and allied sectors in the third tranche totalled to Rs 1.5 lakh crore, while the fourth and fifth tranches dealt mostly with structural reforms and totalled to Rs 48,100 crore.
He further noted that work on national highways has been started on war-footing and the government plans to build highways worth Rs 15 lakh crore in the next two years.
He said work has been resumed on almost 80 per cent of the projects.
Meanwhile, in order to keep the national highways entrusted to NHAI in patchless and traffic-worthy condition, National Highway Authority of India has directed its Regional Officers and Project Directors to undertake maintenance of the National Highways on top priority-basis considering ensuing monsoon season.
The aim is to facilitate timely action and keep the highway stretches traffic-worthy ahead of the monsoon season, latest by June 30, 2020, he said. (PTI)