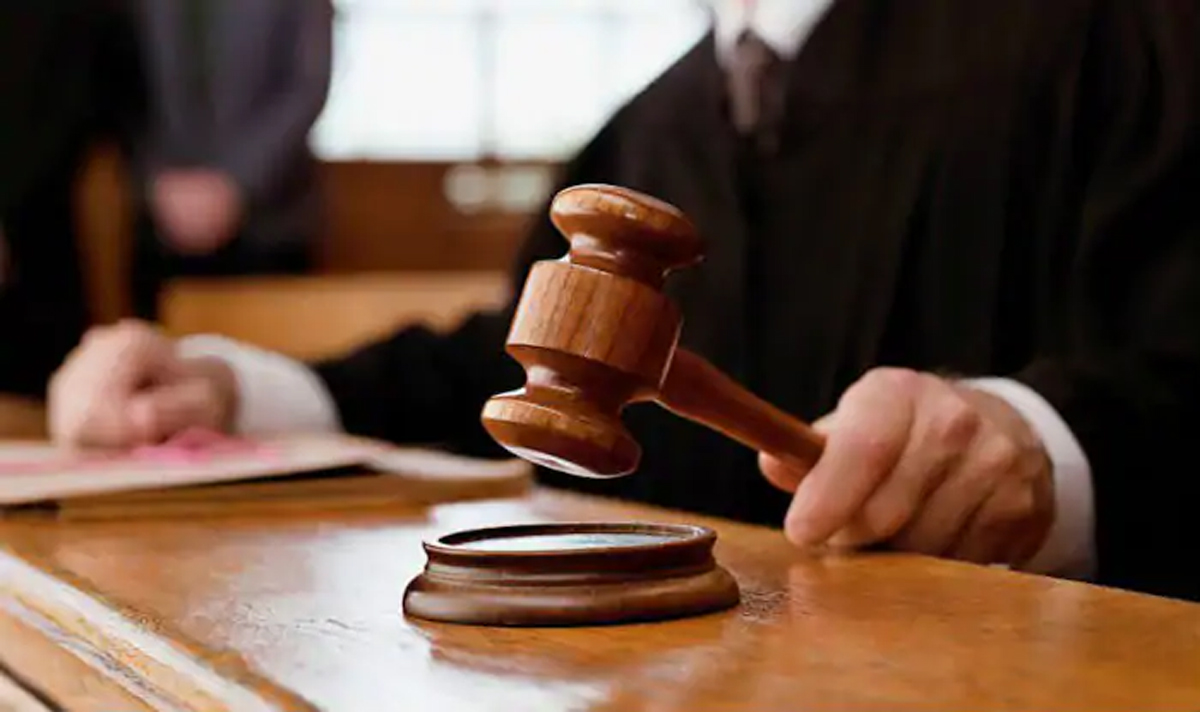 JAMMU, May 27: Stating that inherent powers under Section 482 of the Code of Criminal Procedure (CrPC) cannot be used to stifle investigation or prosecution, High Court today dismissed the petition seeking quashment of FIR registered by the Anti-Corruption Bureau (ACB) in the multi-crore scam in the Jammu and Kashmir Cooperative Bank.
The scam of around Rs 250 crore involving senior officers of the Jammu and Kashmir Cooperative Bank was unearthed by the Anti-Corruption Bureau in the month of March this year and after registration of FIR under Prevention of Corruption Act searches were carried out at the office of the Bank and the residential houses of the accused persons.
The subsequent developments related to this scam were exclusively highlighted by EXCELSIOR in its edition dated May 17, 2020.
The Chairman of the Bank Mohammad Shafi Dhar, however, filed a petition before the High Court with the prayer for quashment of FIR by exercising the inherent powers under Section 482 of the Code of Criminal Procedure on the ground that loan to the tune of Rs 250 crore was sanctioned in the favour of River Jhelum Cooperative Housing Building Society Limited, Srinagar in the most transparent manner.
On the contrary, the FIR of the Anti-Corruption Bureau states that loan was sanctioned in favour of a non-existent Cooperative Society and without following basic and fundamental pre-requisites by the bank, which was headed by the petitioner.
After hearing counsel for the petitioner and Senior Additional Advocate General, Justice Vinod Chatterji Koul observed, “while exercising powers under Section 482 of CrPC, the court has to keep in mind that it should not ordinarily embark upon an enquiry whether evidence in question is reliable or not or whether on a reasonable appreciation of it, accusation would not be sustained. This is the function of Investigating Agency/Trial Court”.
“Though judicial process should not be an instrument of oppression or needless harassment but the court should be circumspect and judicious in exercising discretion and should take all relevant facts and circumstances in consideration before issuing process under Section 482 lest the Section becomes an instrument in the hands of accused persons to claim differential treatment only because accused persons can spend money to approach higher forums”, Justice Koul further observed, adding “this Section is not an instrument handed over to an accused to short circuit a prosecution and bring about its sudden death”.
The Judge further said, “inherent powers under Section 482 CrPC are to be exercised rarely, sparingly and with due circumspection”, adding “the power cannot be used to stifle investigation or even prosecution as the law is to be allowed to have its own course and investigation or prosecution to be taken to its logical end”.
Stating that Code of Criminal Procedure is the premier adjective law for administration of criminal justice, Justice Koul said, “the provisions for inherent powers of the High Court contained in Section 482 of the Code of Criminal Procedure articulate the means to realize justice and these powers are partly administrative and partly judicial”.
“Even when individual freedom is recognised as fundamental, inalienable and inextricable, care is taken to limit such freedom on the basis of the public good”, High Court said, adding “no doubt Article 19 of the Constitution of India recognizes individual freedom of persons but the same are subject to reasonable restrictions”.
It is pertinent to mention here that the inherent powers under Section 482 of CrPC include powers to quash FIR, investigation or any criminal proceedings pending before the High Court or any courts subordinate to it and are of wide magnitude and ramification.
“Such powers can be exercised to secure ends of justice, prevent abuse of the process of any court and to make such orders as may be necessary to give effect to any order under this Code, depending upon the facts of a given case. However, such inherent powers are to be exercised sparingly and with caution”, High Court further said.
Stating that powers under Section 482 are not intended to scuttle justice but to secure justice, Justice Koul said, “in the present case, the matter pending trial before the court below is at the infancy stage and therefore need not be interfered with”.
The impugned FIR has been lodged on March 8, 2020 and investigation has just commenced as such High Court should not interfere with the investigation or during course of investigation till the time the report is submitted by the concerned agency as this field being exclusively reserved for investigating agency, Justice Koul said and accordingly dismissed the petition for being bereft of any merit.
“The petitioner has failed to make out a case for exercise of inherent powers under Section 482 CrPC to quash the FIR”, the High Court concluded.