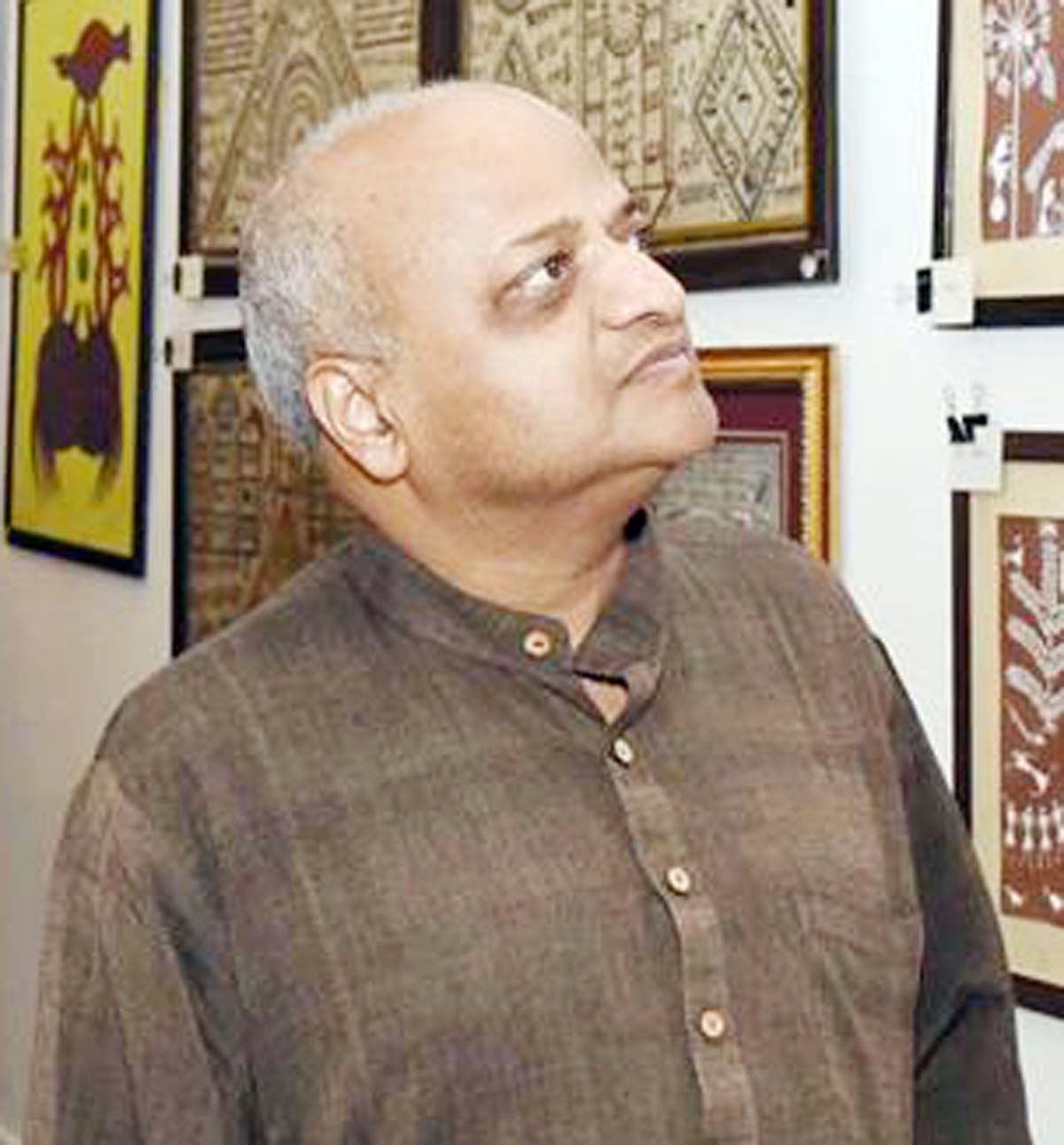 NEW DELHI, Oct 3:
State Governments have been regularly granting land titles to tribal people under the Forest Rights Act and no specific case of violation of the legislation has come to the notice of the Tribal Affairs Ministry, a top official has said, dismissing allegations of delays and irregularities in the process.
The Ministry monitors the implementation of the Scheduled Tribes and Other Traditional Forest Dwellers (Recognition of Forest Rights) Act, which grants forest-dwelling communities legal titles to land they have been tilling since before 2005.
Several NGOs and tribal leaders have alleged that a large number of appeals and claims remain pending before committees formed to look into cases of grant of land titles.
Tribal Affairs Ministry secretary Deepak Khandekar said there are three committees at the district, sub-divisional and panchayat levels that look into such cases and political representatives are part of them.
“These committees discuss the claims, some of which get approved and the rest get rejected. It’s a different matter if some people claim that their cases were ignored, but the process has been completed,” he said.
“People whose claims have been rejected can approach the higher-level authorities or someone else can protest on their behalf,” he said.
The Secretary said in Madhya Pradesh alone, the drive has been conducted “six or seven times on the directions of Chief Minister Shivraj Singh Chouhan”.
“If the same applications are reviewed seven times, the chances of making a mistake become negligible,” he said. (PTI)