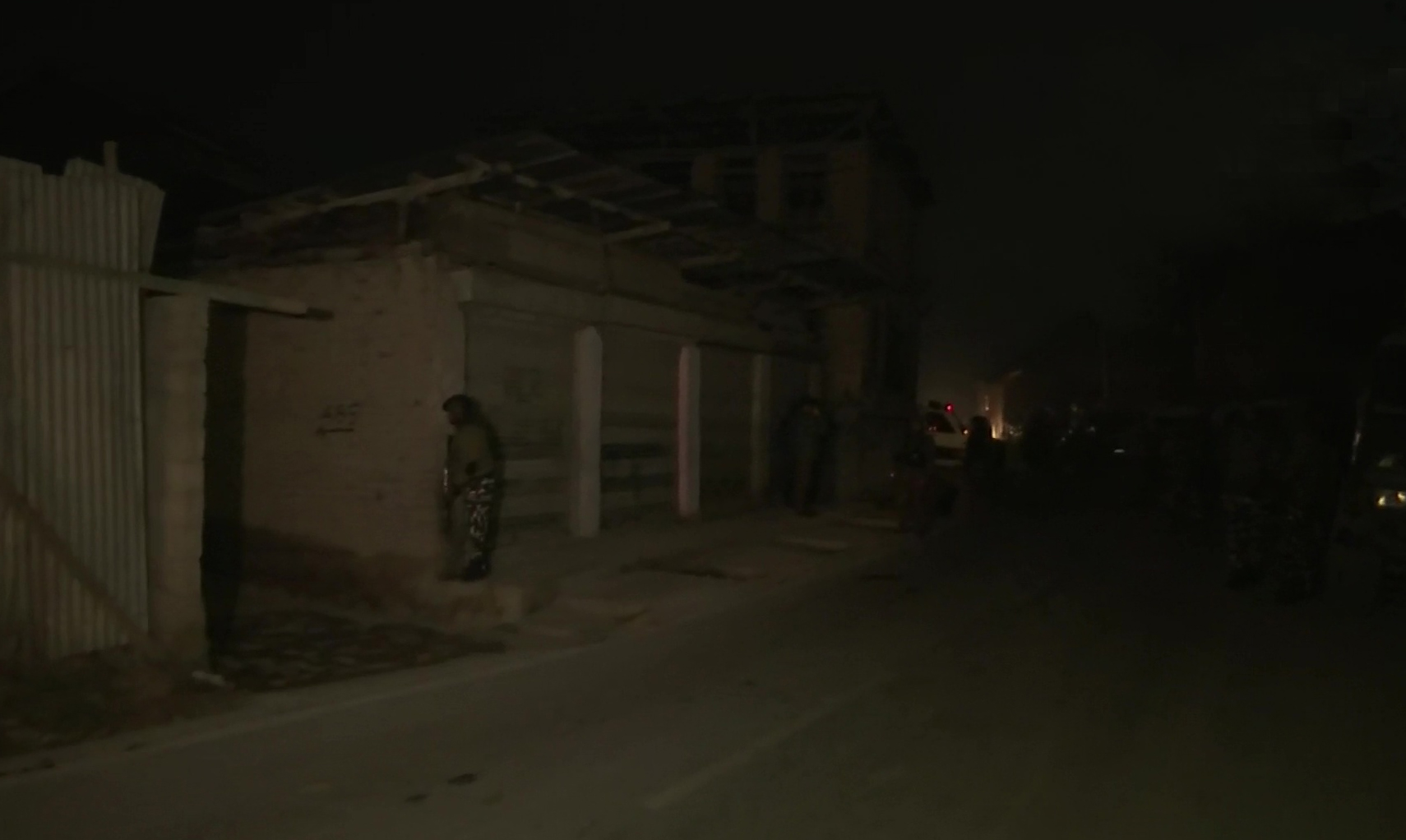 Srinagar, Dec 13: In a major attack on security forces, two Jammu and Kashmir Police personnel were martyred and 12 others were injured when terrorists fired on a police bus on outskirts of Srinagar city on Monday evening, police said. Police sources said the incident was reported from the Pantha Chowk area, on the outskirts of Srinagar city.
“Two policemen were martyred and 12 others injured in this attack. All the injured have been shifted to hospital. The area has been cordoned off,” a source said, adding that the bus was carrying personnel of Jammu and Kashmir Armed Police’s 9th Battalion.
This is a major terrorist attack on the security forces in recent days and it has taken place in an area where many camps of the security forces are situated.
One ASI and a Selection Grade Constable succumbed to their injuries in the attack that took place in the Pantha Chowk area of the city, Police said. (Agencies)