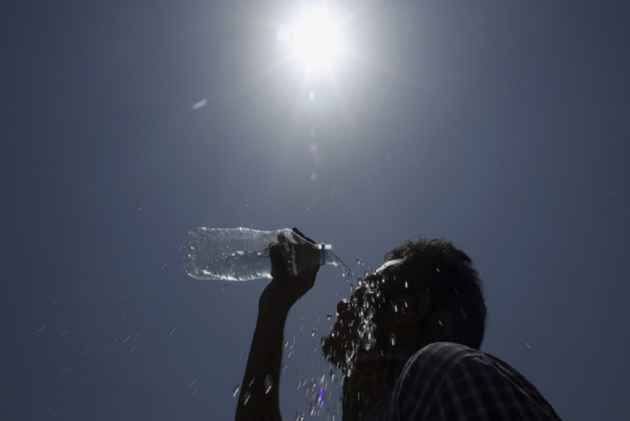 SRINAGAR: The summer capital, Srinagar, recorded the hottest day of the season so far after the mercury surged and settled at 35 degree, about nine notches above normal.

The weather will remain dry during the next 48 hours in Kashmir valley, including Srinagar, a Met department spokesperson said. Meanwhile, maximum temperature in rest of the areas in the valley also remained several degrees above normal.