E-Paper
Home International ‘Sonic the Hedgehog’ sequel is in development 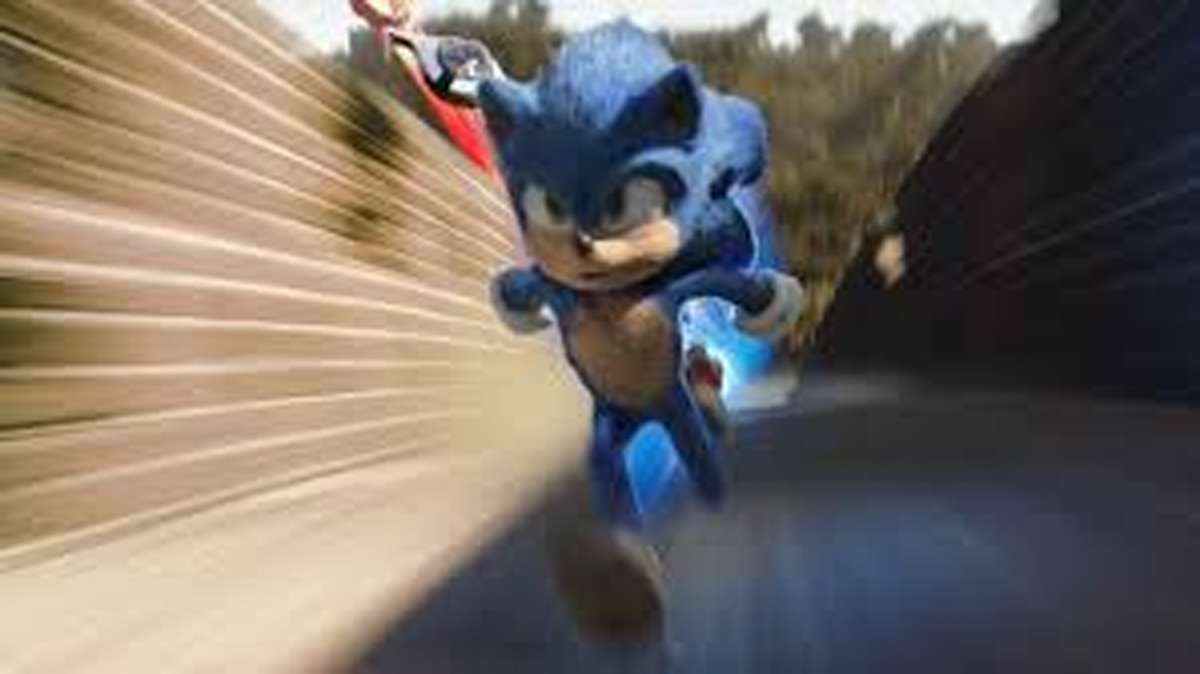 Los Angeles, May 29: A sequel to “Sonic the Hedgehog” live-action movie is in the works, Paramount Pictures and Sega Sammy have confirmed.
According to Variety, the project is still in the early stages and no decisions have been made yet regarding casting or a production start date.
“Sonic the Hedgehog” director Jeff Fowler and screenwriters Pat Casey and Josh Miller are all returning for the sequel.
Fowler took to Twitter to confirm that he will be back to direct the sequel.
“Round two with the blue!” he wrote.
Neal H Moritz, Toby Ascher and Toru Nakahara are producing the film, while Hajime Satomi, Haruki Satomi and Tim Miller are attached as executive producers.
Based on the popular video game franchise from Sega, the first movie came out in February. It revolved around the world’s speediest hedgehog as he accepts Earth as his new home.
Ben Schwartz voiced for Sonic, while James Marsden essayed the role of his new best friend Tom. The duo team up to save the planet from the evil genius Dr. Robotnik, played by Jim Carrey, as he plans to rule the world. (PTI)