E-Paper
Home Business ‘No additional burden on consumers despite increase in taxes on petrol, diesel’ 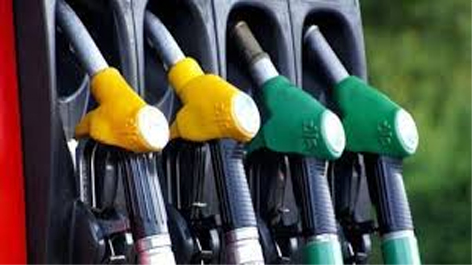 NEW DELHI, May 29: Despite the increase in excise duty during the lockdown, no additional burden has been put on consumers of petrol, diesel and kerosene and the prices did not increase the duration, a highly placed government source said on Friday.

It is noteworthy that the lockdown imposed to curb spread of Corona virus globally, especially in developed and developing countries, led to a huge reduction in the demand for oil, which saw a huge drop in its prices globally.

Oil prices in the US had become negative. At the same time, a drastic reduction in oil prices was expected at the domestic level as well, but the government kept the prices unchanged by increasing the excise duty. Some states have increased VAT with the aim of raising funds to deal with Corona pandemic which has increased its prices there.