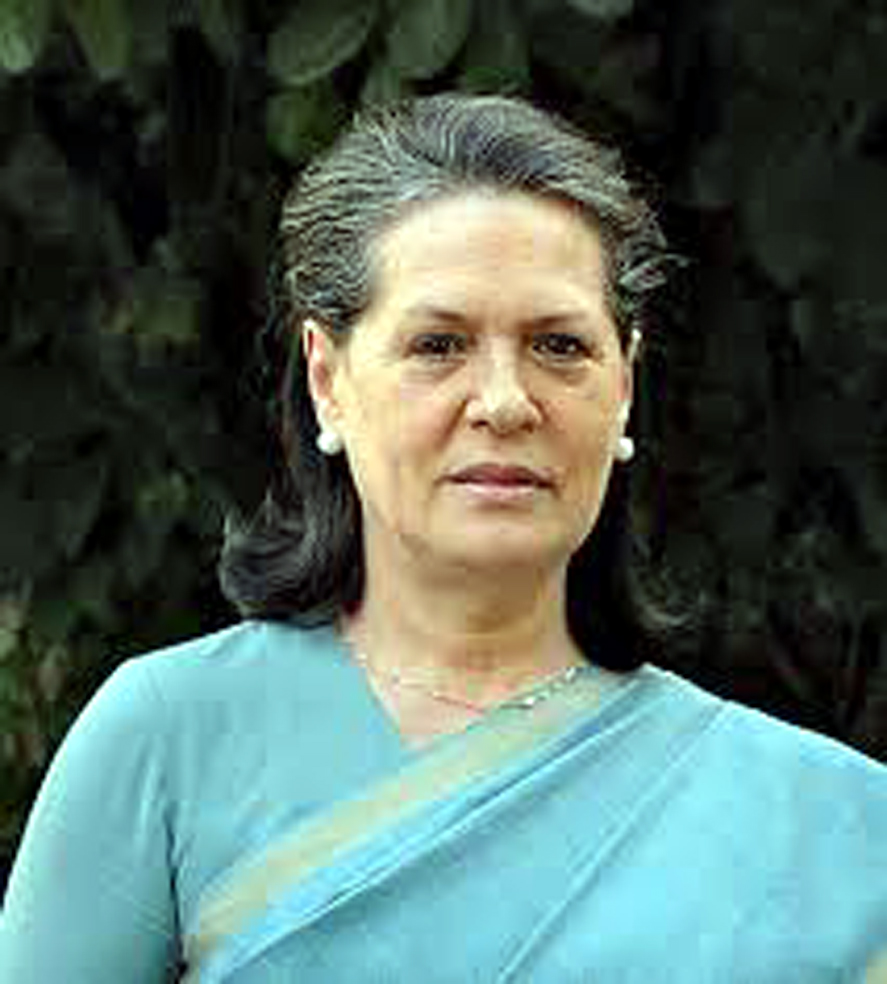 KOLKATA, Aug 24: Congress interim president Sonia Gandhi has given her nod to Congress-Left Front alliance in West Bengal for the upcoming assembly by-polls in the state following the party’s dismal performance in the Lok Sabha polls in the state, top party sources said on Saturday.

president Somen Mitra in Delhi on Friday night and discussed various organisational issues, including the upcoming assembly bypolls in the state, the sources said.

“We informed Soniaji about the seat adjustment we are having with the Left Front for the upcoming by elections in the state. She told us if the Left Front agrees then both the parties should go for an alliance in the state,” Mitra said.

The seat adjustment decision was taken by the Congress state leadership when the party had no president after the resignation of Rahul Gandhi from the post. The nod was given by Sonia Gandhi, who was chosen the party’s interim president earlier this month.

According to Congress sources, Gandhi’s go ahead to the Congress-Left alliance is politically significant given TMC’s recent call for uniting of all opposition forces in Bengal in a bid to stop the march of BJP in the state.

“It is quite clear that Soniaji despite sharing a good

relation with TMC supremo Mamata Banerjee, has chosen the Left for forging an alliance. One of the reasons behind it is that in 2021 assembly polls the fight will be against the TMC government. So just in the name of opposing BJP we can’t align with it (TMC),” a senior Congress leader.

The West Bengal Congress and the CPI(M) leaderships had recently sealed a seat adjustment for the upcoming bypolls in three Assembly seats in West Bengal to stop the march of the BJP and the Trinamool Congress in the state.

The state leadership of the two parties have decided

thast Congress will contest the Kaliaganj seat in North

Dinajpur district and Kharagpur in West Midnapore district, while the CPIM)-led Left Front will contest the Karimpur seat in Nadia district.

The Kaliaganj seat fell vacant after the death of

sitting Congress MLA Parmathanath Roy, while the election to the Kharagpur seat is being held as its MLA Dilip Ghosh, the state BJP chief, has contested and won the Medinipur Lok Sabha constituency.

Karimpur MLA Mahua Moitra of TMC had won the

performance. Their attempts to seal a pre-poll alliance for

the Lok Sabha elections this time failed after they could not agree to a seat-sharing formula.

Both the parties performed poorly with the Congress

The Left Front on the other hand failed to open its

The BJP in a sterling performance won 18 of the 42 Lok Sabha seats, only four less than TMC’s score of 22 seats.

Since its impressive performance, the saffron party is targeting to unseat the TMC from power in the 2021 Assembly elections.

The ruling TMC on the other hand is trying to turn the tide back in its favour after witnessing a sharp dip this time compared to the results in the previous Lok Sabha elections.