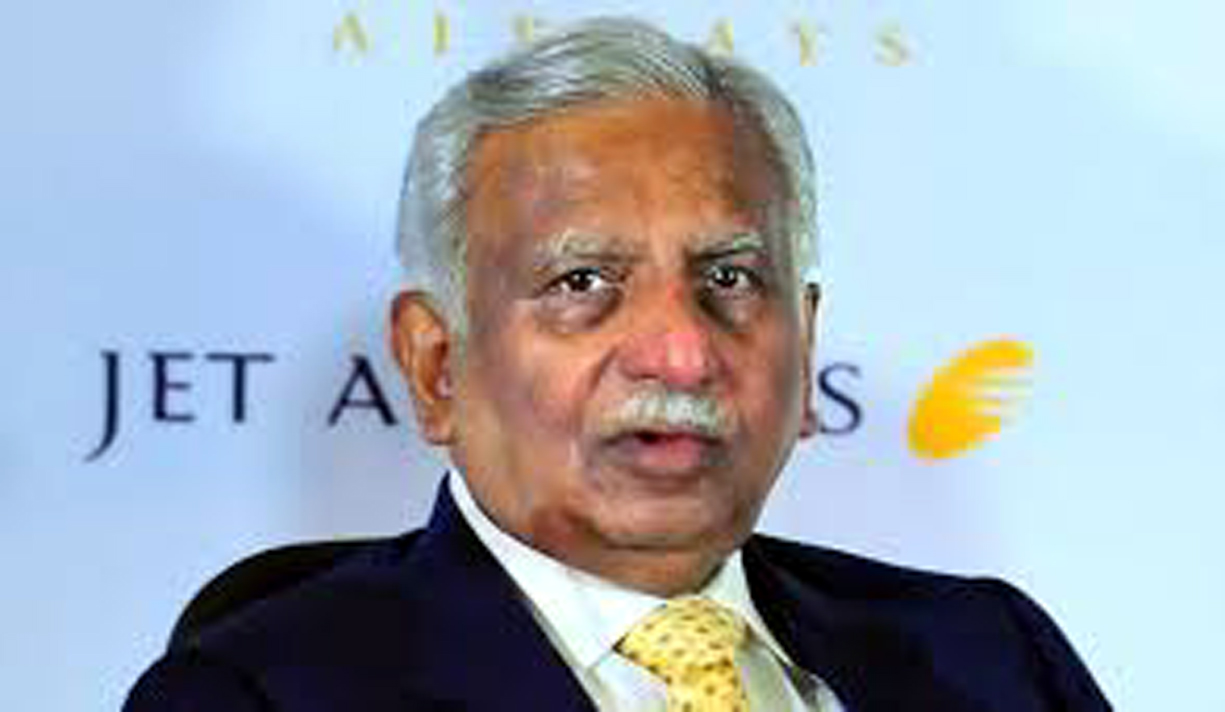 NEW DELHI, Aug 24: The Enforcement Directo-rate on Saturday alleged Jet Airways founder Naresh Goyal “structured” a number of tax evading schemes and siphoned off huge funds in foreign jurisdictions.
The federal probe agency had carried out searches on Friday at a dozen locations of Goyal, his firms and partner agencies in Mumbai and Delhi on charges of alleged contravention of the foreign exchange law.
“The search resulted in the seizure of various incriminating documents and digital evidences. Further investigation and analysis of the seized documents is going on,” the agency said in a statement.
It said preliminary probe “indicates that Goyal structured various tax evading schemes involving its domestic and foreign companies, thereby siphoning off huge amount in foreign jurisdictions through dubious or fictitious transactions”.
The ED said Goyal “indirectly” controls various entities abroad, some of which are in tax haven nations.
“Fictitious and inflated payments appear to have been made to some of these foreign entities under various airline lease agreements, aircraft maintenance agreements, among others.”
“Huge amounts appear to have been sent abroad by way of inflated commission to its own group entity in Dubai which acted as airline’s exclusive overseas general sales agent (GSA),” the ED alleged.
The agency said probe indicates that Goyal is “likely to be” the beneficial owner of some bank accounts abroad having huge deposits.
“Prima facie these transactions involve various violations under the Foreign Exchange Management Act,” it said.
Official sources added that the charge of undisclosed assets held abroad could lead the agency to book Goyal under the stringent and criminal anti-money laundering law in the coming day.
A dozen premises, including Goyal’s Mumbai residence, his group companies, their directors and offices of Jet Airways, were searched on Friday.
The businessman’s empire, the agency said, had 19 privately-held companies, five of which were registered abroad.
A particular company under the ED scanner is the Isle of Man-based Tail Winds Corporation and it is suspected that it controlled all the activities of Jet Airways.
The company (Tail Winds) was formed by Goyal in 1992 and the agency also had searched the premises of one Hasmukh Deepchand Gardi, a partner and investor in the Isle of Man firm, the officials had said.
They said Gardi, who is based in Dubai, also had a mention in the global offshore holdings list, known as the “Panama Papers”, and the agency suspected that the money invested in Tail Winds was sourced through illegal means.
A full-service carrier, Jet Airways shut down its operations on April 17 after running out of cash.
A Ministry of Corporate Affairs (MCA) inspection report had found large-scale irregularities, including diversion of funds, at the airline, sources had said in July.
In March, Goyal stepped down as the chairman of Jet Airways.
Currently, the airline is going through the resolution process under the Insolvency and Bankruptcy Code. (PTI)