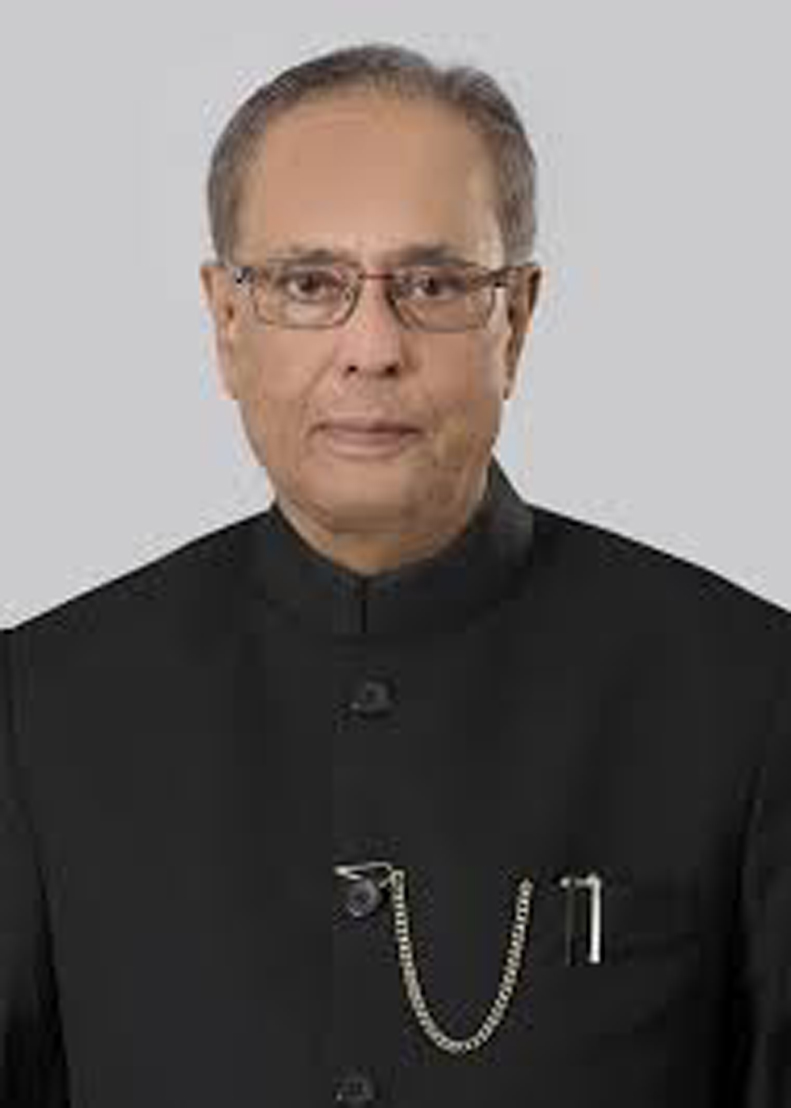 KOLKATA, Aug 24: Former president Pranab Mukherjee on Saturday said the government’s ambitious target of becoming a USD 5-trillion economy by 2024-25 is possible through prudent fiscal management.
Mukherjee also said the GST needs more clarity and that some signs of a slowdown in the economy were visible since last year, leading to a lower GDP growth rate.
“The target of achieving a USD 5-trillion economy is possible if finances are managed well and prudently… Without investments, economy will not grow,” he said at a session organised by the Association of Corporate Advisors and Executives (ACAE) here.
The GDP growth needed for achieving the target should be “deflated by inflation (not taking inflation into account) and the present exchange rate should be maintained”, the former finance minister said.
On the Goods and Services Tax (GST), Mukherjee said, “The implementation of GST replaced a plethora of taxes. But, it needs more clarity from the government so that compliance is better.”
Raising concern over rising corporate frauds, he said that in the last few years, the frequency of such scams has been “astonishing”.
The government had on Friday announced a raft of measures, including rollback of enhanced super-rich tax on foreign and domestic equity investors, a package to address distress in the auto sector and upfront infusion of Rs 70,000 crore to public sector banks, in efforts to boost economic growth from a five-year low.
To bolster consumption, the Centre also said that banks have decided to cut interest rates, a move that would lead to lower EMIs for home, auto and other loans. (PTI)