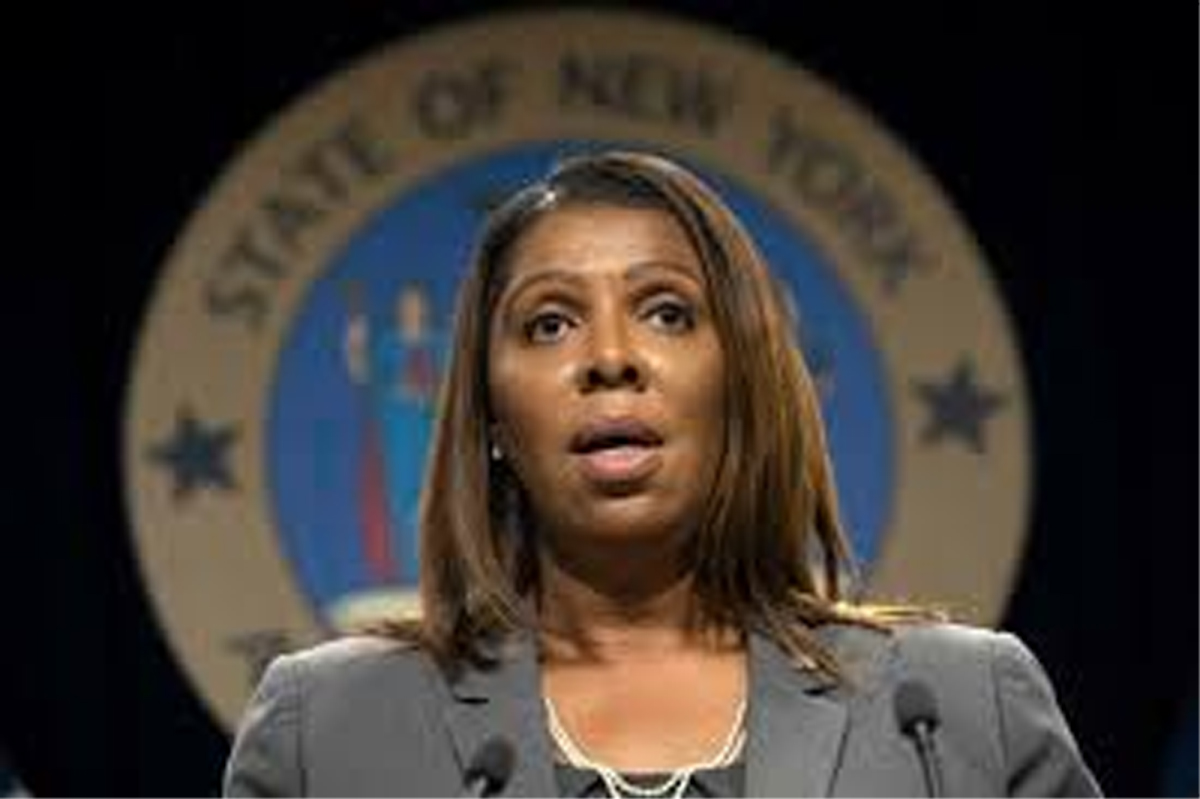 MOSCOW, Oct 8: Some 40 US state attorneys general intend to join a New York-led antitrust probe against Facebook amid concerns that the social media giant undermines competition and narrows consumers’ choice, The Washington Post reported, citing sources.
The efforts were initiated by New York Attorney General Letitia James of the Democratic Party in early September. New York continues to seek support from other states, so more attorneys general may join the probe in the future, the newspaper said late Monday.
The current probe, meanwhile, comes amid two other antitrust investigations against Facebook led by the Justice Department and the Federal Trade Commission over the tech giant’s acquisitions of Instagram and WhatsApp.
To discuss the state-level probe with the aforementioned federal agencies, James even headed to Washington on Monday, according to the Axios media outlet.
The widening bipartisan scrutiny of Facebook follows a spree of data breach scandals, such as the Cambridge Analytica case, following which the powerful tech giant admitted that around 87 million users might have had their personal information compromised as a result.
(agencies)
^^^