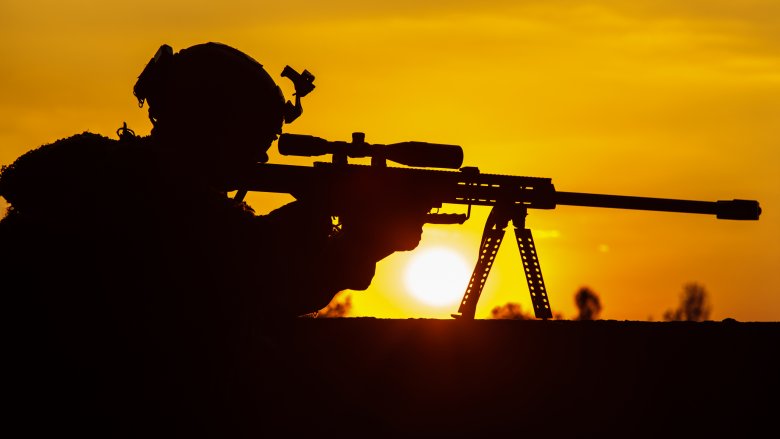 Excelsior Correspondent
JAMMU, Jan 13: An Army soldier was injured today when Pakistani troops violated ceasefire by resorting to unprovoked firing from across the Line of Control (LoC) in Keri sector of Rajouri district
The soldier, manning a forward post, was hit by a bullet apparently from a Pakistani sniper in Keri sector and was hospitalized, sources said, adding the Indian troops retaliated and the exchange of fire between the two sides continued for some time.
Injured Army soldier has been identified as Gurpreet Singh. He was hit by the bullet fired with sniper rifle from across the LoC by Pakistani troops, in shoulder. His condition was reportedly stated to be stable.
There has been a spurt in ceasefire violations along the LoC in the twin districts of Rajouri and Poonch since the beginning of this year, resulting in the killing of two Army personnel and injuries to several others.
An Army Major and a soldier were martyred when two Improvised Explosive Devices went off in Nowshera sector of Rajouri on Friday, the day when a porter was also killed in Pakistani firing in nearby Sunderbani sector.
The year 2018 recorded 2,936 ceasefire violations by Pakistan – the highest in the past 15 years with an average of eight cases daily – in which 61 people were killed and over 250 injured.