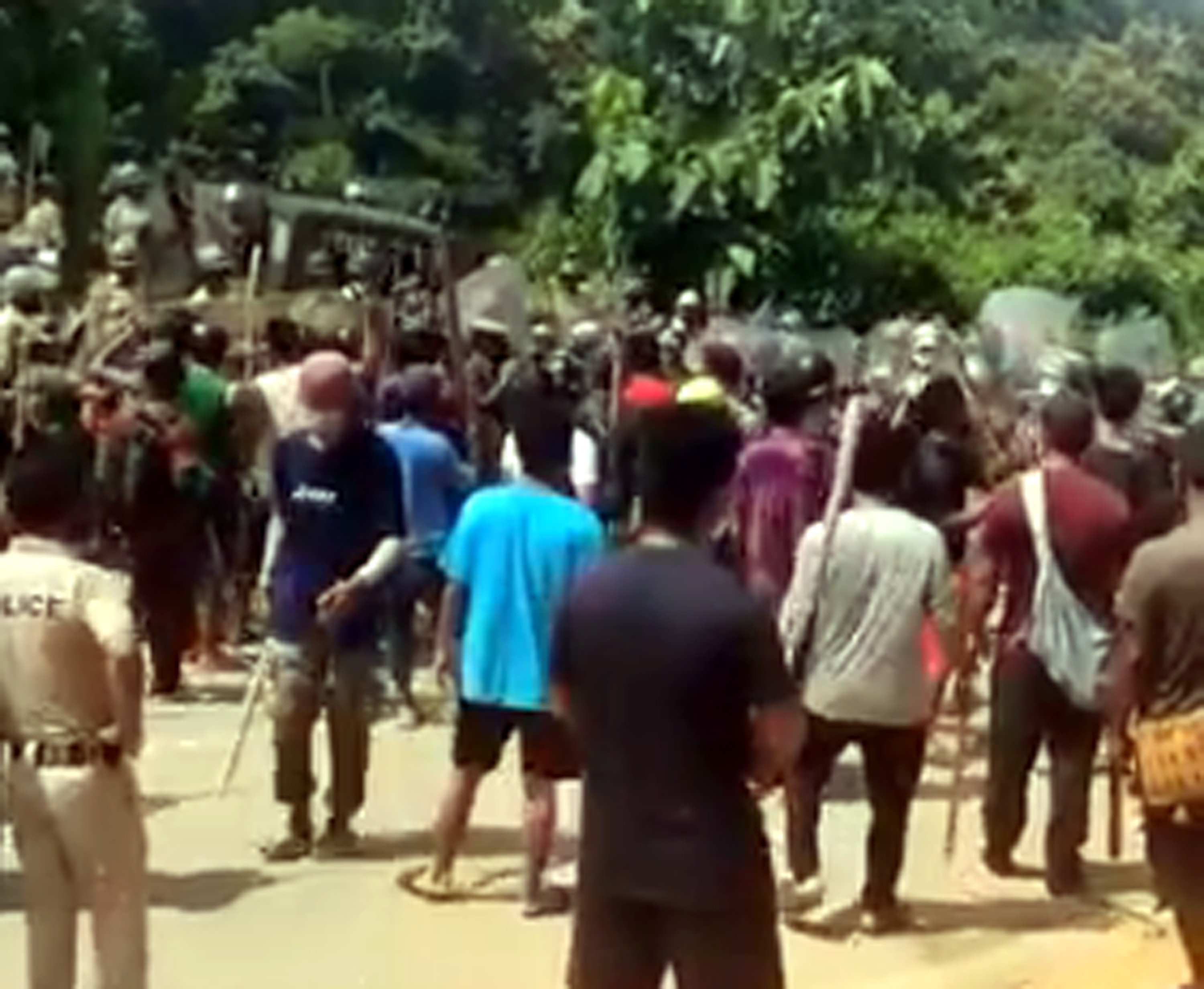 ASSAM: Six police officers from Assam were killed in the fresh violence that broke out today at the disputed Assam-Mizoram border, Assam Chief Minister Himanta Biswa Sarma has said. There were reports of firing from the border area — which lie over Assam’s Cachar district and Mizoram’s Kolasib district — and attacks on government vehicles.
The violence took place two days after Union Home Minister Amit Shah met all Chief Ministers of the northeast at Shillong. Mr Shah has dialled Chief Ministers of both states and asked them to resolve the border issue. (Agencies)