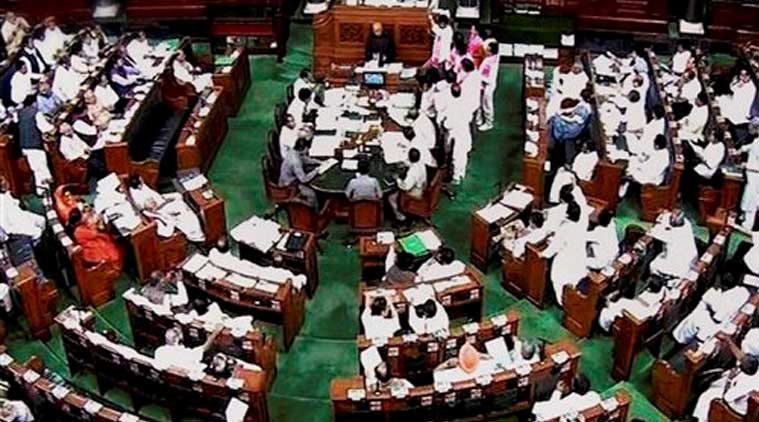 LOS ANGELES, Aug 2:  Singer Sia will release a new album on Christmas this year.
The 41-year-old songstress has signed a deal with Atlantic Records for an LP, which will feature a collection of original holiday songs, reported Variety.
The tracks will be penned by Sia and her long-time collaborator Greg Kurstin.
“Sia is that rare artist who has formed her own singular, boundless musical universe. We are so happy to welcome her into the Atlantic family and to be joining Sia on her amazing musical journey,” said Atlantic Records Chairman/CEO Craig Kallman and Atlantic Records Chairman/COO Julie Greenwald in a statement.
The “Chandelier” singer was recently on the North American leg of her Nostalgic For The Present Tour.
Sia is currently busy directing her first feature film. (PTI)