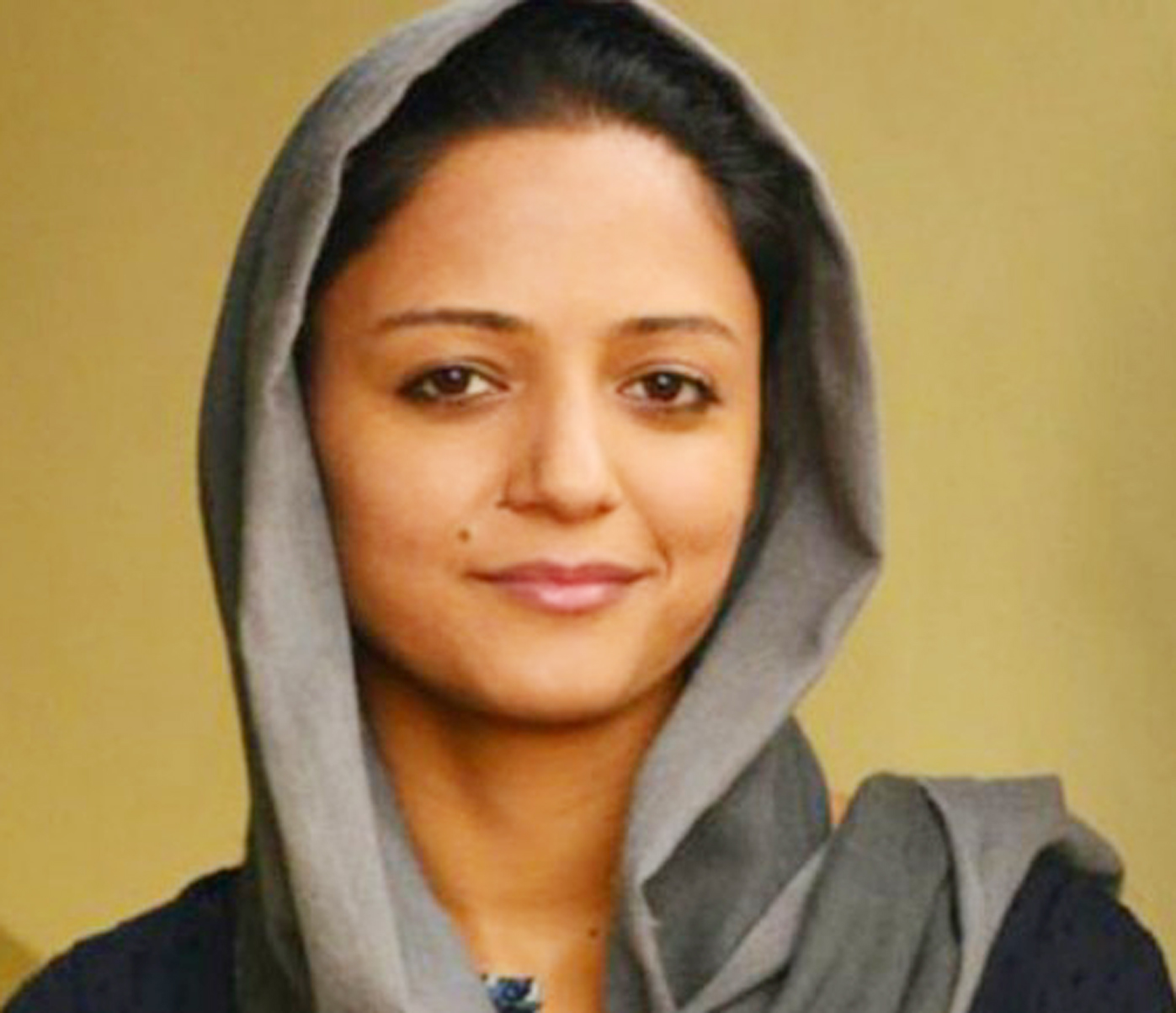 NEW DELHI, Sept 6: Jammu and Kashmir People’s Movement leader Shehla Rashid has been booked for sedition over her tweets alleging that the armed forces “tortured” civilians and “ransacked” houses in the Valley after Jammu and Kashmir’s special status was revoked, police said today.
In a series of tweets on August 17, Rashid had alleged that the armed forces entered houses in Kashmir at night and “ransacked” them.
She had also alleged that four men were called to an Army camp in Shopian and “interrogated (tortured)”. She had claimed a mic was kept close to these men so that “the entire area could hear them scream, and be terrorised”.
Click here to watch video
Later, Supreme Court lawyer Alakh Alok Srivastava had field a complaint with Delhi Police Commissioner Amulya Patnaik, saying the allegations levelled by the former JNU student leader were “absolutely false and concocted”.
In his complaint, Srivastava had said Rashid’s allegations were baseless as she had not produced any “voice recording” of the alleged torture or date and time of the incidents.
He also accused Rashid of “deliberately spreading fake news with the intention to incite violence in the country” and maligning the image of the Indian Army.
Her action is “prima facie an offence of sedition” since she intended to “excite disaffection towards the Government of India”, Srivastava said in his complaint.
After Srivastava’s complaint was received, it was handed over to the Delhi Police’s Special Cell for inquiry, the police said.
In the FIR filed on September 3, Rashid has been booked under Sections 124A (sedition), 153A (promoting enmity between different groups on grounds of religion, race, place of birth, residence, language), 153 (wantonly giving provocation with intent to cause riot), 504 (intentional insult with intent to provoke breach of the peace) and 505 (statements conducing to public mischief) of the Indian Penal Code, they said.
The Delhi Police’s Special Cell is also investigating the sedition case against Rashid’s batchmate and former Jawaharlal Nehru University Students’ Union (JNUSU) president Kanhaiya Kumar, among others.
In January this year, the Delhi Police filed a charge sheet in court against Kumar and nine others for allegedly shouting anti-India slogans during an event in the JNU on February 9, 2016, to commemorate the hanging of Parliament-attack mastermind Afzal Guru.
Rashid, the then JNUSU vice-president, and 35 others, were named in column 12 of the charge sheet.
The column lists those who were named as accused at the time of the registration of the FIR but could not be charge sheeted due to lack of actionable evidence. (PTI)